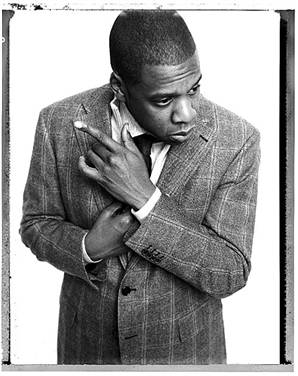 Forbes has put out their list of the Top 100 Most Powerful Celebrities, something to bicker about at the water cooler, no doubt. Here are some of the top-ranked New Yorker's and their earnings:

The top 5 overall were (in order): Oprah Winfrey, Tiger Woods, Madonna, Rolling Stones and Brad Pitt (Angelina made #14 making $15M less than Brad). "Earnings estimates are for June 2006 to June 2007," and their figures are generated by "Billboard, Pollstar, Adams Media Research, Nielsen SoundScan and Nielsen BookScan. Rankings generated by combining earnings with other metrics: Web mentions on Google press clips compiled by LexisNexis; TV/radio mentions by Factiva; and number of times a celebrity's face appeared on the cover of 32 major consumer magazines."

If Andy Warhol was right, and "Making money is art and working is art and good business is the best art," then we've got a lot of non-starving artists on our hands. Maybe they'll be the future clientele of the "new" Hotel Chelsea.

(Note: beware the loud video ads on Forbes' site when clicking the link.)