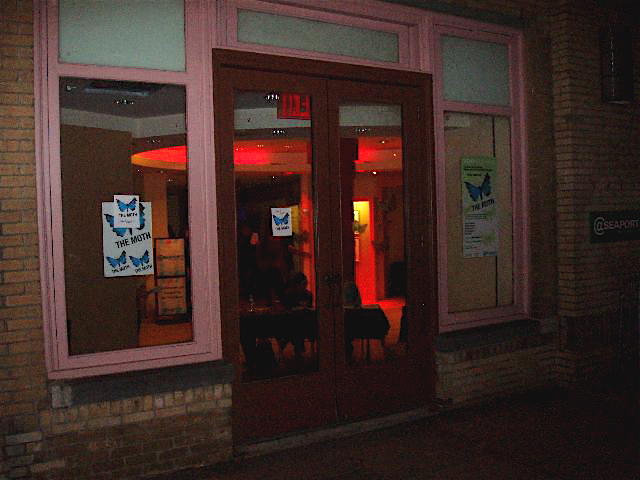 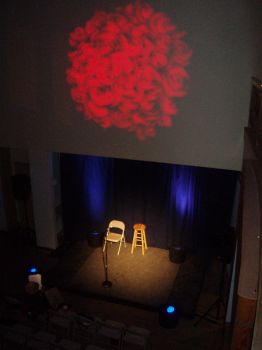 Inhabiting what used to be an old retail shop near South Street Seaport is a new DIY space brought to you by the producers of the Seaport Music Festival. The venue is simply called @Seaport, and it's now up and running. The space will host a wide range of events, from art to music to comedy to readings; from the press release:

The producers behind the acclaimed Seaport Music series of outdoor indie music concerts at South Street Seaport, are bringing a bit of summer, indoors for select shows dubbed “On-the-Side” at the new DIY venue “@SEAPORT.”

First up is “On-the-Side” with Beat the Devil, scheduled for 7 p.m. Friday, February 22 (doors at 6:30 p.m.). The night of music, film and art includes a special performance by New York’s Beat the Devil featuring Shilpa Ray; plus the premier of an untitled documentary on the band by filmmaker Ben Clayton; and an exhibit of work by artist Jason Frederick and photographer Mitchell King.

, who helped bring live music back to the area after 9/11 with outdoor summer shows, says his latest venture will likely be year-round. Currently without a programming budget, he says “We’ve had interest from bands, but lacked an indoor space and a budget. With two out of three, we’re giving it a try. It’s all a bit experimental…kind of like hosting a living room party.” A popular formula across the East River in Brooklyn, so why not in downtown Manhattan?

@Seaport is located at 219 Water Street (at Beekman Street). Admission is free, but reservations are always recommended.