In Priceline's world, the Lower East Side is the 46th best spot in the United States to celebrate New Year's Eve. In a "news release" the company sent out, spotted by EV Grieve, they say their "top destinations list is based on thousands of hotel booking requests made by customers for the New Year's weekend." The neighborhood comes behind places like Orlando, Minneapolis, and Miami's International Airport Area... but then again, that neighborhood has less hotel rooms to offer.

The rest of New York City is doing quite well, however, and if you look at the entire list you'll see that America still loves us, with Times Square coming in at #1. On top of that, New York City neighborhoods took seven of the top 10 spots, and 14 of the 50 spots on the list, followed by Vegas (baby). A rep at the company says "New York City will be helped this year by a weather forecast that calls for warmer than usual temperatures over the holiday weekend." The weather, really? You might as well credit Garry Marshall and all these people: 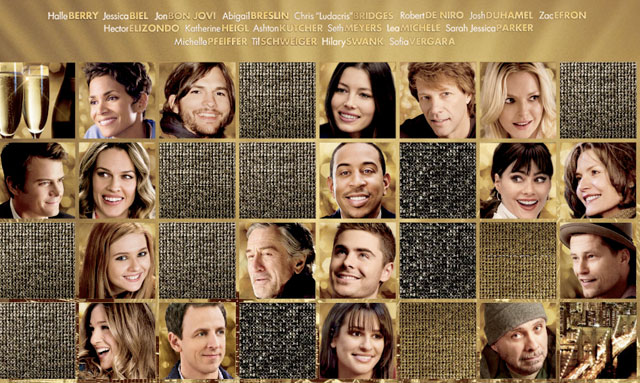 C'mon, Priceline, we're being helped by being New York City.

#destinations
#LES
#list
#new year's eve
#nye
#priceline
Do you know the scoop? Comment below or Send us a Tip