MTV Puts an End to TRL 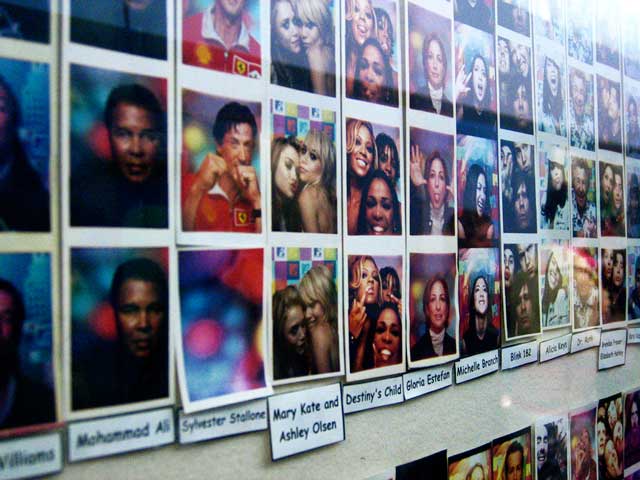 MTV is finally canceling their TRL (Total Request Live) series, after rumors have been circulating about its demise for over a year. Variety reports that the show, which has had a long shelf life as is—lasting over a decade—"will depart in mid-November with a two-hour Saturday-afternoon special. Its departure will coincide with the return of another music vid-themed show, Feedback New MTV (FNMTV)." The screams in Times Square have been slowly fading since the show's beginning, but will they now be muted forever?

And as the studio gets stripped of its celebrity photobooth pictures and other memorabilia to make room for a similarly soul-crushing show, that precious golden era when MTV broadcast music videos like these seems to grow ever-distant. Forget reality shows and texting in requests, make the kids call 1-800-Dial-MTV on a rotary phone again to see actual, full length videos. It builds character! And speaking of building character, behold what many contend to be the worst music video of all time, Don Johnson's 1986 opus "Heartbeat," after the jump.

#cancel
#mtv
#series
#show
#trl
#viacom
#videos
Do you know the scoop? Comment below or Send us a Tip