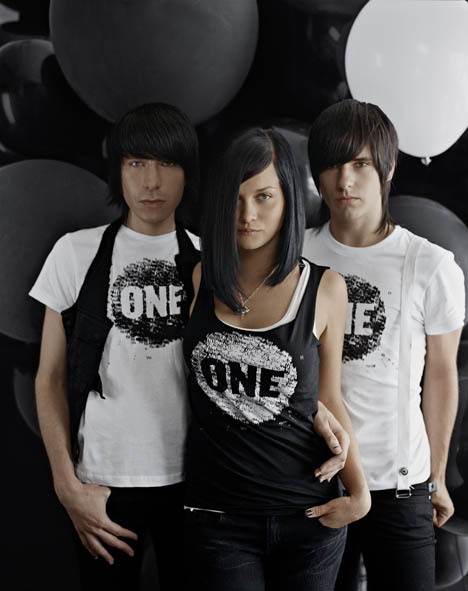 Some might say it's the end of an era, others may ask: "What's Misshapes?" -- either way, the weekly party ended this past weekend with Pulp's Disco 2000 providing the sonic fade-out.

The NY Times reported on the party, its attendees, its hosts and someone named Tommy Hottpants. The mood on the last night seemed to be celebratory, and the party-goers already have new plans for their Saturday nights. Mr. Jeremy Lipkin, a 23-year old gentleman from Williamsburg, declares: “The new hot party is the dinner party." Will all hipsters instantly transform in to New Victorians? Well, at least they can reminisce about their glory days by flipping through the Misshapes coffee table book.

Meanwhile, over at The Post, Joey Arak announces an "all-too-real, increasing divide between Manhattan hipsters and Brooklyn hipsters." Apparently the once singular group of "hipster" has split (someone should really start charting this species), though both temporarily coexisted on the former's turf that last night of Misshapes. The rivalry, we're assured, didn't result in violence, or even a Sharks vs Jets dance-off -- but we're guessing some rolls of the eye and up-down looks were given.

DJ Mike Nouveau explains the greatest difference in these two groups is that one shops at Barneys, the other at Beacon's Closet. What did our own Jeff Baum have to say about it? "Brooklyn hipsters are about the whole lifestyle. They have their own parties and events. Anyone who can afford to live in Manhattan these days and has the audacity to act poor and troubled is doing it for show." Brooklyn Hipsters: 1, Manhattan Hipsters: 0.