Men Are Complaining To The MTA About Its "Sexist" Manspreading Campaign

We receive a lot of emails about manspreading over here, and we're not the only ones. Through a public records request, a writer for Bitch Magazine got ahold of emails sent to the MTA regarding "manspreading," which is part of their "Courtesy Counts" etiquette campaign. She received 18 emails that were sent to the MTA over the course of one month, and reports back that 9 called the campaign sexist, or "anti-male." One simply read: "Drop dead, you morons!" 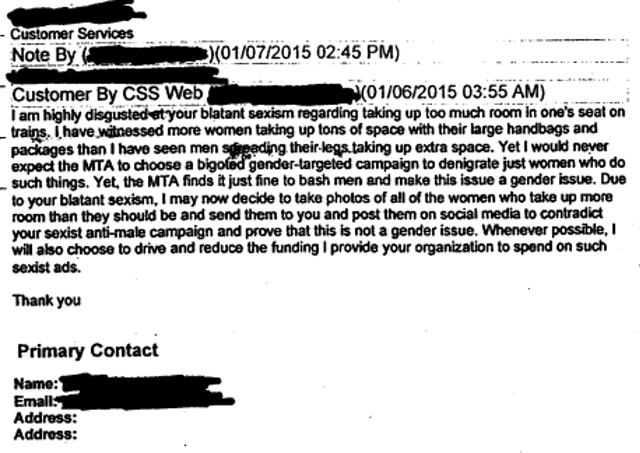 If you have something to say about this attack on men, click on the image below and your thoughts will be directly sent to the MTA. 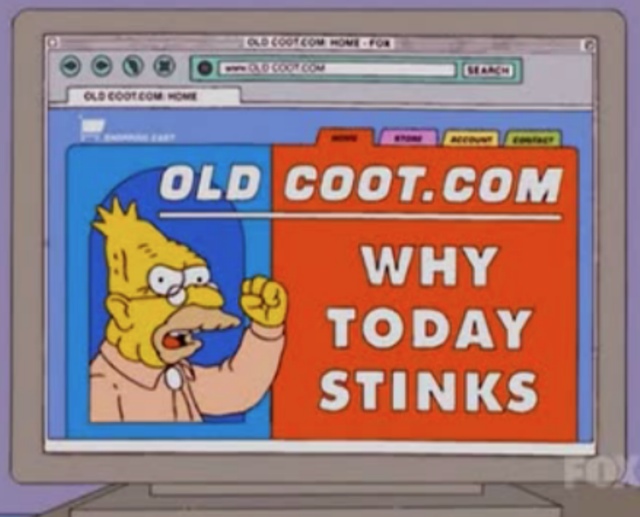 courtesy counts
manspreading
MTA
to whom it may concern
Jen Carlson