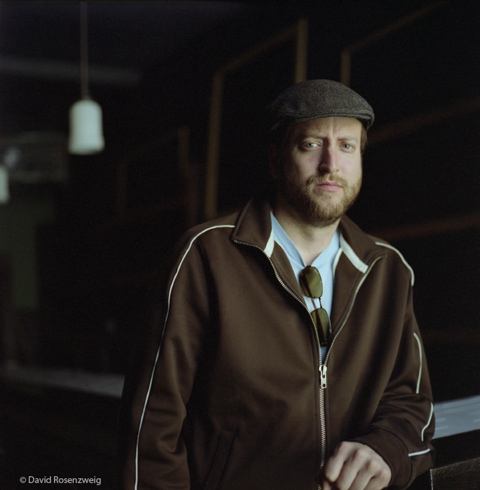 Matthew Roff isn't just the co-owner of Park Slope venue Southpaw, he also recently opened up Crown Heights's first beer garden, Franklin Park. Not satisfied with that, he also went in as co-owner of the (soon to be) old Galapagos space -- where he'll be opening a new venue called Natural Selection. He recently told us a little about what to expect from the latter space, as it reopens under his control.

How did the decision to take over the Galapagos space come about? Well everyone heard that the space was available and that this deal or that deal were going to take place, but they never did. Months and months went by and I forgot all about it. Then a friend of mine told me it was up again and told me some details which got my attention. I emailed the owner and set up a meeting that week. After discussing the details with my partners we all decided to go after it and try to make something pop.

Can you tell us in more detail about any of the "dramatic changes" you have planned. Just that the back room will be worked on extensively and that artists will want to play in there more frequently. the changes in the main space will be noticeable but happen at a slower rate so it may not be too dramatic.

Will the pool remain? For now.

When will the doors open? We currently are taking some steps to start taking over but there is a little red tape in the way still. We are aiming for as smooth a transition as possible without shutting down. We would love to have a party at some point but will need to be smart about the execution of it.

How will the Galapagos owners be involved in their old space? It remains to be seen.

Which New Yorker do you most admire? My mother. she's the sh_t.

Given the opportunity, how would you change New York? Not exactly sure. The different kinds of people that live here along with all of the amazing things that happen here seem to make up this incredible place. Changing it might make us something that we aren't & New York, not so "New york", but if I had to say something, it would probably be the pigeons and Bloombergs congestion proposals.

Under what circumstance have you thought about leaving New York? None. It's gonna be tough to leave Brooklyn.

What's your current soundtrack to the city? If I answered that, it would be too easy. Plus if its all one genre, it would seem strange, and if it were totally diverse, which it is, it would be even more strange and not believable.

Best venue to see music. Other than Southpaw i'd have to go with the Bowery Ballroom.