Mad Men will be returning for a final season on April 5th, and to celebrate the Museum of the Moving Image will bring Matthew Weiner's mid-century Madison Avenue to Queens.

Starting March 14th (and running through June 14th), the museum will house "Matthew Weiner's Mad Men," an exhibit that aims to reveal the creative process behind the show. There will be large-scale sets (including Don Draper’s office and the Draper Kitchen!), some of the iconic costumes, hundreds of props, advertising art, video clips, and personal notes and research material from Weiner. There are soooo many highlights, including: 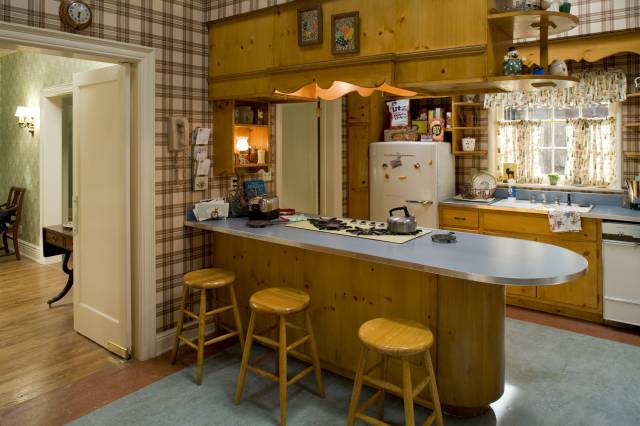 On top of all that, there's going to be a curated film series, and Weiner himself will be in the house: 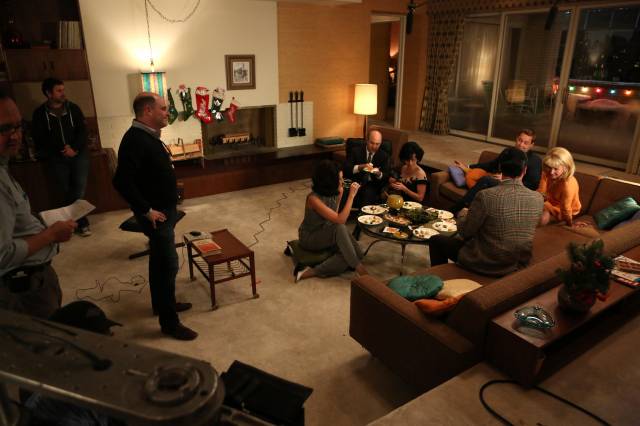 Just days after the exhibition opens, Matthew Weiner, the show’s creator, writer, and executive producer will appear at the Museum on March 20th for a conversation about the creation and production of the series. This appearance kicks off Required Viewing: Mad Men’s Movie Influences, a ten-film series featuring movies curated by Weiner—including The Apartment, Les Bonnes Femmes, and The Americanization of Emily—that inspired the series, from March 14th to April 26th.

The museum—one of our favorites in the five boroughs—will get to keep some of the costumes and props for their permanent collection when the show ends.

#mad men
#matthew weiner
#museum of the moving image
#queens
#original
Do you know the scoop? Comment below or Send us a Tip