The man who murdered John Lennon made his seventh appearance before the parole board this morning. Mark David Chapman, now 57 years old, has spent the last 31 years behind bars for shooting Lennon outside of his home at The Dakota on December 8th, 1980. Chapman pleaded guilty to second-degree murder and was sentenced to 20 years to life. Aside from a brief stay at Sing Sing, Chapman had been at Attica until earlier this year when he was transferred to Wende in Alden, NY. While the AP reports this morning that he has been denied parole again, they note that the transcript of his hearing has not been made available yet—we'll update when it has.

At previous hearings he has discussed the shooting, saying, "I don't recall saying: Mr. Lennon. I think that was something that the press elaborated on; that did not happen, he didn't turn, I shot him in the back." 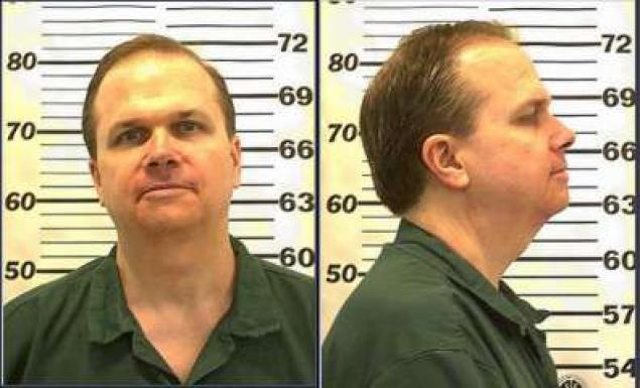 The last time Chapman was up for parole was in 2010, and before that in 2008, when Yoko Ono said: "It's dangerous for him to come out. Not only for us, but for himself. There are so many people out there who dislike him. It's safer for him to stay in jail."

#Hearing
#john lennon
#mark david chapman
#parole
#the beatles
Do you know the scoop? Comment below or Send us a Tip