If 2014 was the year manspreading became a widely-recognized deficiency of the male species and 2015 was the year NYC collectively rose up to stomp it out, will 2016 be the year the apologists and proudspreaders rise up? Because at least one data scientist is trying to send subway etiquette back to the dark days of 2013 by arguing that men just can't help manspreading all over the place because of their body dimensions. Can cold analytical data convince us to once again pry open our legs? 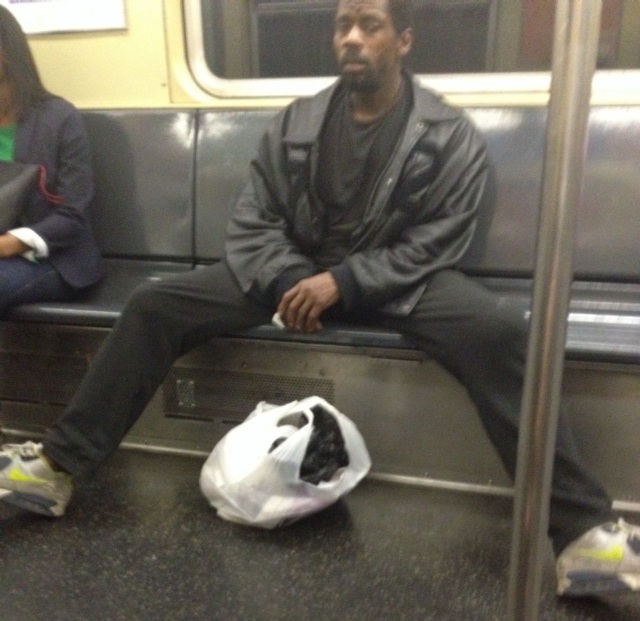 EconoMonitor writer Ash Bennington enlisted data scientist Mark Skinner to try to mansplain the math behind manspreading, which he evaluates using three different data sets: "Based on our multivariate analysis of anthropometric parameters across multiple data sets, manspreading appears to be an adaptive strategy that men employ due to innate morphological characteristics."

For the first data set, he found that the average man's shoulders were 28% wider than his hips, while the average woman's shoulders were only 3% wider than her hips. He argues that "if a man sits on the subway with his knees together, and other passengers crowd in closely on both sides, then his torso likely won't fit on the top half of the seat if his knees are positioned less than shoulder width apart."

Will men dissolve into a ball of primordial goo if they are forced to sit with their knees touching each other? From our personal experience, yes, they will, this is an unavoidable scenario. 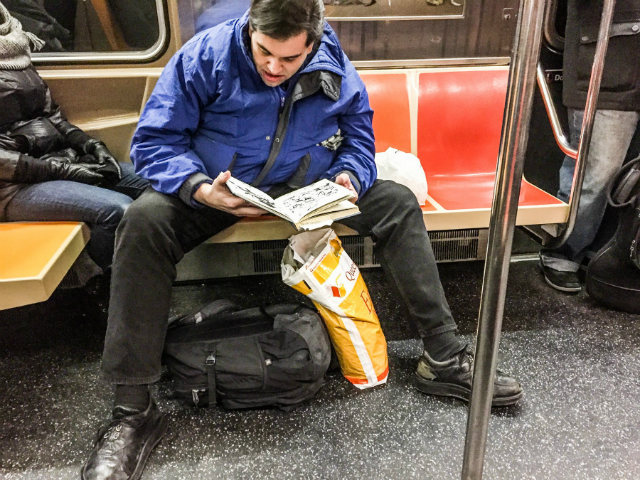 The second data set examines measurements from military personnel, which immediately seems like the wrong crowd to draw data from to apply toward the beautiful, shapely schlubs of NYC. Regardless, this data found almost equal differentials between men and women's upper torso breadth AND similar distributions of hip breadths. The conclusion from this is that "proportionally, a man needs to secure more seat space using his legs than a woman would need to in order for the man to maintain enough room to sit up straight in his seat." So one man's territorial alpha-male meathead shit is another's inability to sit up straight. 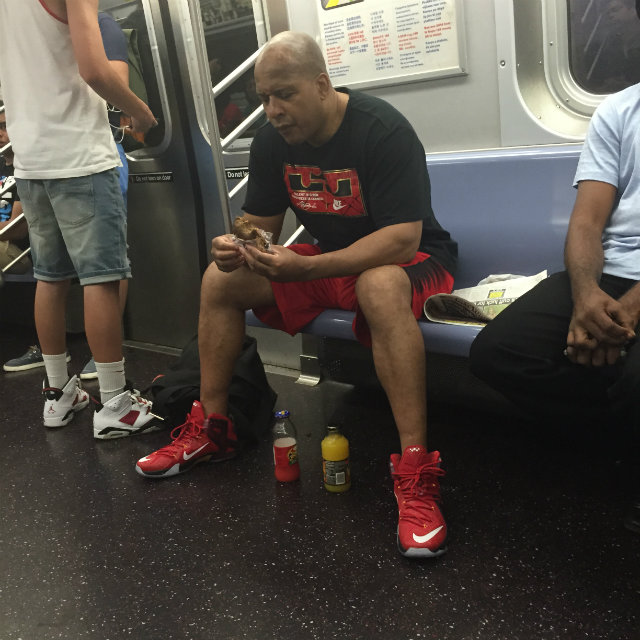 Neither of those explanations are quite convincing, but at least they have some real-life logic behind them (just imagine a man hunching over in his seat like a dying flower). The third data set is the least compelling: "an adaptive benefit for manspreading may be to avoid collisions in the aisles on crowded trains." This is certainly a lovely idea—that men are unconsciously going out of their way to avoid public confrontations and create space for others by pushing their knees farther apart to reduce protruding—but there are a lot of people who would argue that men taking up an inconsiderate amount of space on public transportation is more of an "assertion of privilege" than anything else. 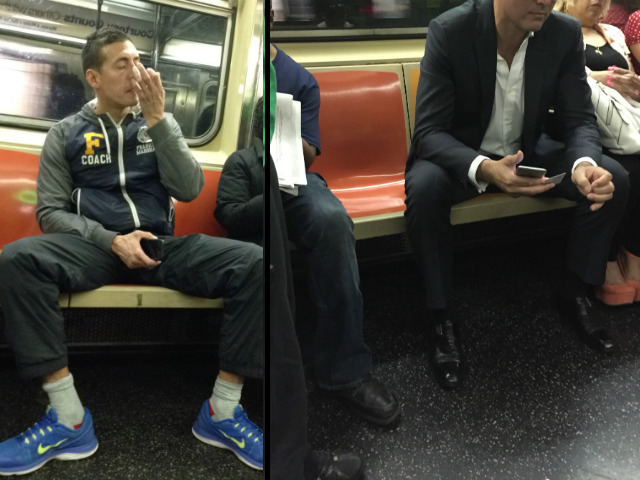 Even with all these data-driven excuses, no one brings up the real elephant in the room: the fact that some men would argue that their spreading has a lot more to do with comfort (it's not like they can adjust in public) than anything else. It also ignores the overwhelming amount of anecdotal evidence of rude, oblivious behavior from straphangers.

Consider us unconvinced still. It's just like Ghandi said: "Man's nature is not essentially evil, except when you criticize him for being inconsiderate in public. Brute nature has been known to yield to the influence of love and/or public shaming. You must never despair of human nature."

And let's not forget that manspreading isn't just for men... 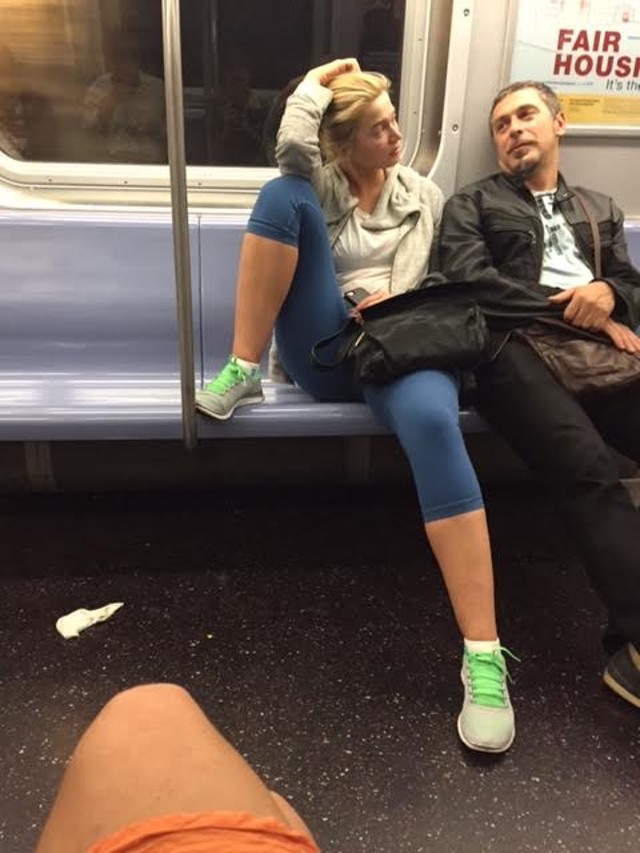 #manspread
#manspreading
#math
#MTA
#subway
#subway etiquette
#train
Do you know the scoop? Comment below or Send us a Tip