This post is a sponsored collaboration between the Barry R. Feirstein Graduate School of Cinema and Gothamist staff.

Big news: this fall, CUNY's Brooklyn College is opening the Barry R. Feirstein Graduate School of Cinema. It's not often a major college announces an entirely new school, let alone a New York City film school you can really dream of going to for once.

If you've been thinking about studying cinema at the graduate level, maybe now's your chance. Here's a look.

Feirstein is the first public graduate film school in all of New York City. If you apply now, you’ll have the chance to make history as part of the first graduating class out of what will be a prestigious program at a prestigious school—Brooklyn College has been voted top-ten for value, diversity and location by Princeton Review. 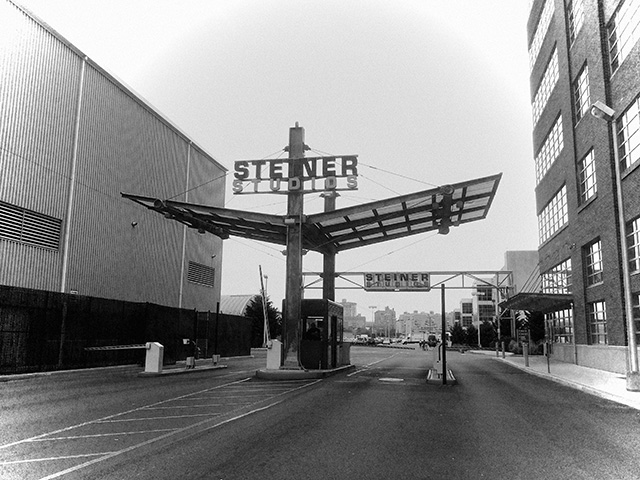 You olds out there might recall back, way back in 1998, when a bright-eyed teenager named Felicity moved to the “University of New York,” inspiring an entire generation of applications to that thinly-veiled Greenwich Village giant. And there went your chances, right? 17 years later and it's still the top dream school in the country with admissions to match.

The idea of studying in New York is beyond romantic—not to mention film, which has been framing the city as its own arresting, charismatic, enigmatic character for more than a century. There's obviously no shortage of options for film school in the city, but aside from admission rates, the question of tuition is a tough pill to swallow. $100,000 of debt later, will it be worth it? 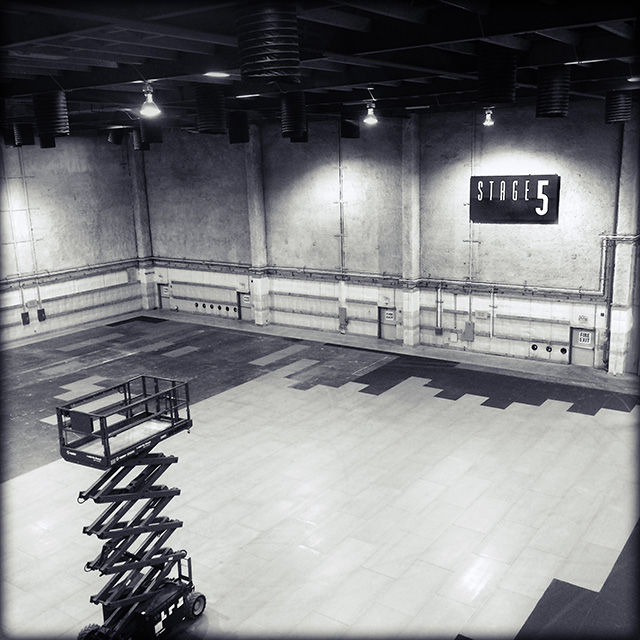 Depending on your degree, your tuition will range from $5,065-$9,200 per semester (slightly higher for out-of-state students), which is a far cry from the $25,000 you’ll pay for a similar program.

Gain fresh perspective on cinema studies from your faculty and peers; Brooklyn College and City University of New York are famous for their diversity in race, income, nationality, and past education, a badge of honor and an advantage of calling New York home. 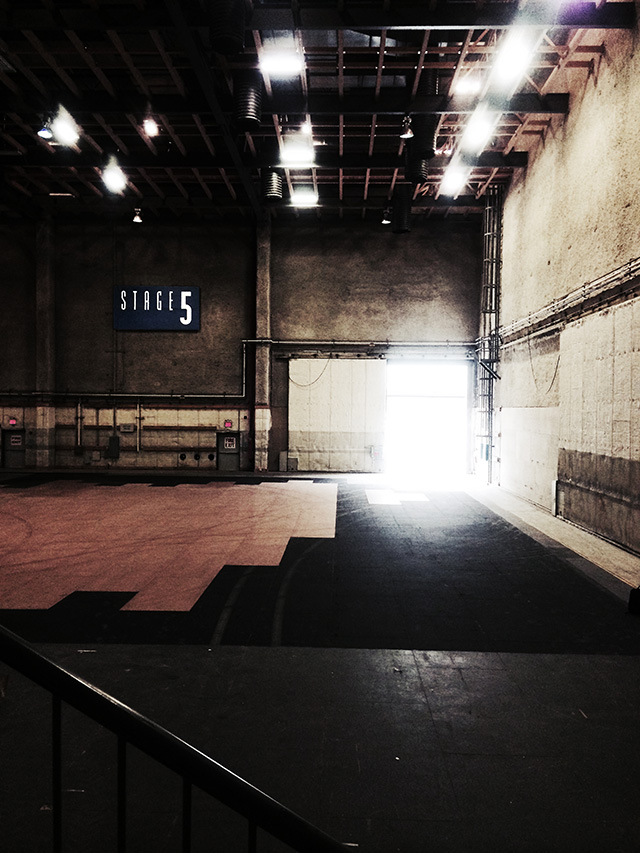 Hate to say it, but prestige matters at a film school. It may be brand new, but Feirstein’s got the pieces of the puzzle; combine great curriculum with an awesome network of mentors and you have exactly what you need to actually make it once you’re out the door.

Feirstein’s advisory council, with members like Darren Aronofsky, Bob Richardson, Ethan Hawke and Steven Soderbergh, support the school’s vision while you focus on your mission, whether it’s an M.A. in Cinema Studies or an M.F.A. in Cinematography, Directing, Post-production, Producing, or Screenwrtiting (plus Digital Arts beginning Fall 2016). 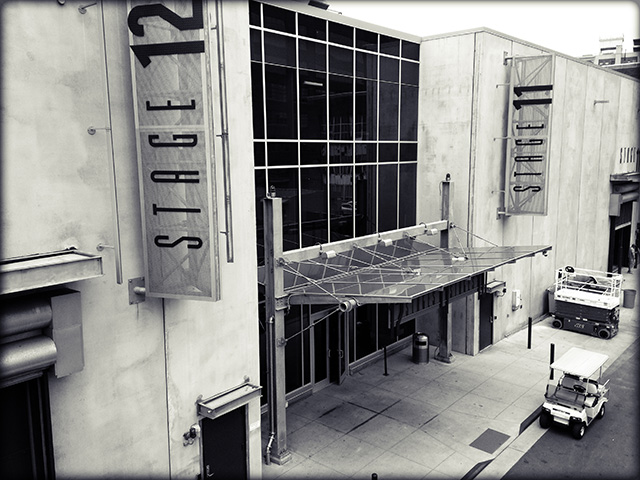 FILM SCHOOL ON A FILM LOT

The best point for last: Feirstein is literally the only film school in the US located on an actual working film lot. Steiner Studios is the single largest soundstage complex on the East Coast, too, so believe us when we say this isn't just some warehouse at the end of a dark alley.

Right on the lot is the school's brand-new 68,000 square foot facility, built entirely with a 21st-century film school in mind. Dedicated areas for set construction, motion capture, green screen, foley effects, music scoring, post-production—whatever it is, you can check it off your list.

Apply to Feirstein for Fall 2015 and help begin a new era in New York film history. Visit the Feirstein homepage for more info, or email feirstein@brooklyn.cuny.edu with any admissions questions. The deadline for applications is March 14, 2015, so get yours in soon—those received before the the deadline will receive priority consideration.

#brooklyn college
#feirstein graduate school of cinema
#gothamist collaboration
Do you know the scoop? Send us a Tip