It was just two years ago that young Lena Dunham purchased her first apartment, a $500,000 starter home on Hicks Street in Brooklyn Heights. Now Dunham's bought a new pad at 30 Henry Street, where she and other residents will be haunted by the ghosts of former Daily Eagle headlines. 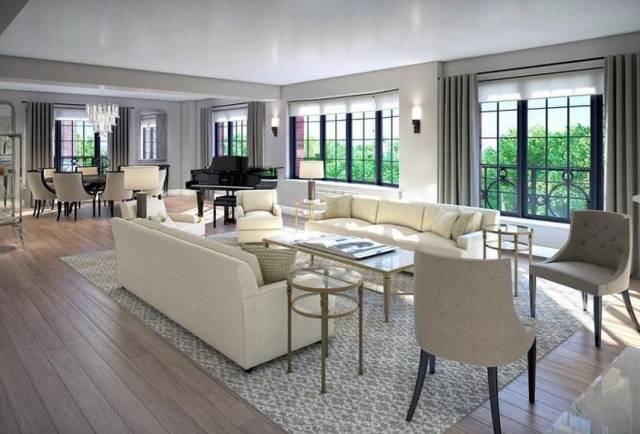 This time around she's spent significantly more, putting down just under $5 million for a four-bedroom in the building, which has just four other units. She'll likely be sharing this home with her boyfriend Jack Antonoff, her dog Lamby, and occasional guest star Taylor Swift.

We were sort of hoping Dunham's next real estate move would just be to buy the rest of Detroit, though, and form some sort of Ayn Randian hamlet—Girls Gulch?

#brooklyn heights
#Lena Dunham
#real estate
Do you know the scoop? Comment below or Send us a Tip