Led Zeppelin Filmed The Song Remains The Same 40 Years Ago

Time flies when you're having fun edging closer and closer to Death! Can you believe that The Song Remains The Same was filmed at Madison Square Garden forty years ago this July? While I wasn't born yet, my dad was at one of the shows, and when I was younger we'd try to find him in the audience while watching the VHS tape. So I am like, two degrees away from the classic Led Zeppelin concert. But enough about me and my achievements, let's learn some fun facts about the Greatest Rock Band In History from their time in New York that year. 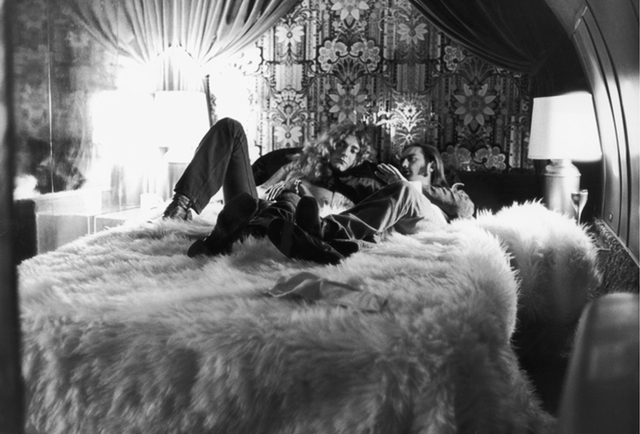 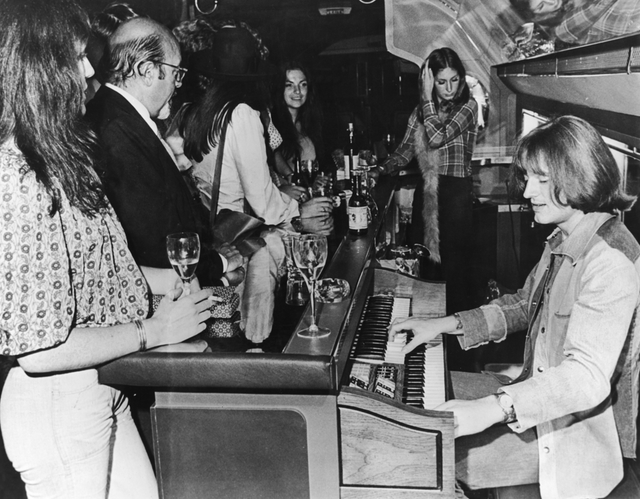 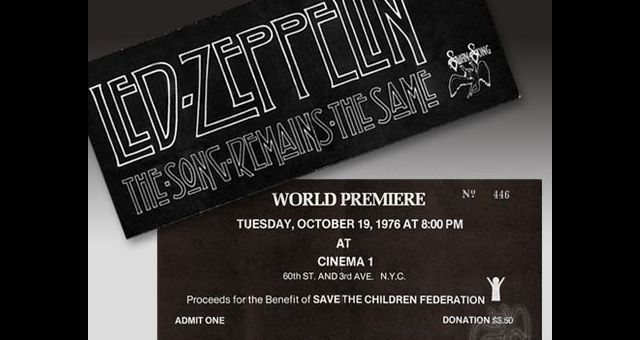 But we still love it:

#1970s
#1973
#led zeppelin
#the song remains the same
#original
Do you know the scoop? Comment below or Send us a Tip