As was expected, the landmarked graffiti-covered mansion at 190 Bowery has been sold. And the News calls it one of "greatest returns on investment" in NYC real estate history: photographer Jay Maisel sold it for $55 million after purchasing it for a mere $102,000 in 1966. $54,898,000 is probably enough to smooth over any lingering guilt over turning an NYC icon into more condos. 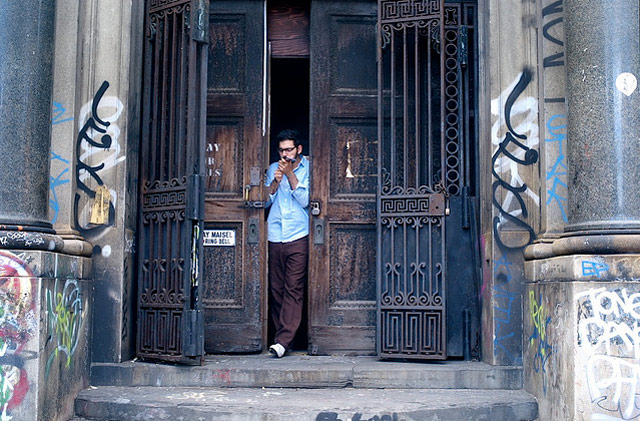 As we previously wrote about the building, Maisel pretty much kept all 72 rooms in the six-story building for himself and family since purchasing it (though at one point Roy Lichtenstein rented out a studio space there). With no other tenants, the exterior became a friendly site for graffiti artists.

Eric Rieger, aka HOTTEA, put up a piece reading "UUGGHH" around the building in December in response to the imminent sale. He told us at the time:

I wanted to create a piece on this building because of how iconic it is to New York City. Also, because it was recently purchased and this once canvas for graffiti writers and street artists will no longer be accessible. All over the country gentrification is taking place and NYC is no stranger to that. It is something that I see in every city I travel to. There have been so many historic buildings that have been lost to this and to that I say 'UUGGHH.'

RFR Holdings' Aby Rosen told the Times in the fall that "the building could be converted for retailing at the base with condominiums above, or possibly offices or even an art gallery." Get one last glimpse inside the building that was in this New York Magazine feature from 2008. 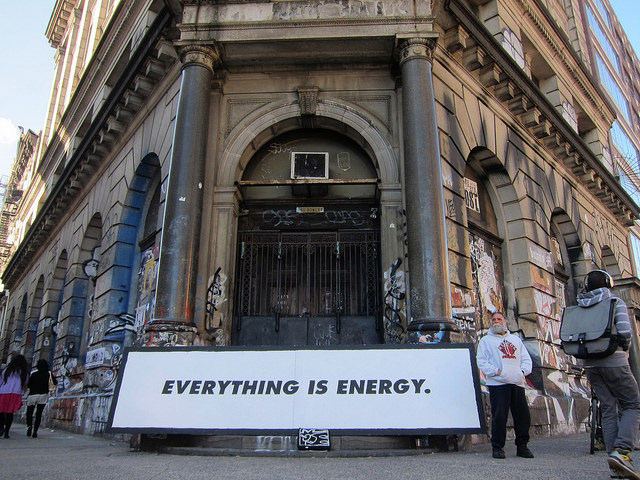 #190 bowery
#jay maisel
#real estate
Do you know the scoop? Comment below or Send us a Tip