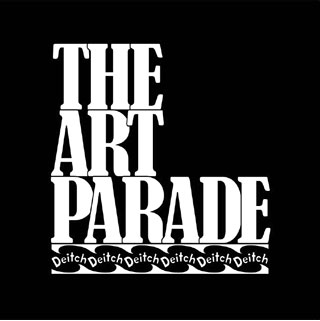 Sure, September 8th may seem like it's ages away as we slowly sweat our way through the summer, but the Deitch Art Parade is just around the corner. Even though it's taking place on the aforementioned date, the deadline for submissions is July 20th.

If you'd like to adorn West Broadway as a part of the parade, the Deitch site explains that "following the success of the past two Art Parades, artists, performers and designers are again being invited to create floats, placards, portable sculptures, kites, performances and street spectacles." So whether you have a grand plan for a float, a crazy costume you want to wear or a message you want to get across - the open call for concept submissions is just nine days away,
submit your idea here

Can't find your muse? Get some inspiration from previous years at Flickr. There's always sticking to a timeless message, too - TONY points out that Yoko Ono’s Imagine Peace banner has appeared annually since the first parade in 2005 - guess it hasn't quite worked yet.