It's Time to Stop Thinking of Donal Logue as "That Guy"

Finding himself in South Central L.A. in the early '90s, working as a janitor and seeking sobriety through volunteer work, Donal Logue wasn't really thinking of acting. He'd been in a couple TV movies before moving to California, sure, but the hopelessness of the Hollywood scene had put him in a bad enough place that a turkey sandwich at the end of the day was a blessing.

It wasn't until a 1992 part in a star-studded Sneakers that his career took off. From there it's been a journey from Hollywood's affable everyman to cultish character actor, with success—and some heartbreaking cancellations—along the way. He's "That Guy," and he'll be appearing in the second season of BBC America's original series, COPPER—but where else have you seen him? Here's a look at the cult favorite's defining roles.

"Jimmy the Cab Driver" was a long-running MTV promo, a staple of the network's golden years. Spend a few minutes re-watching; children of the '90s will definitely feel a pang of misty-eyed nostalgia. The series showcases Logue's early comedic grasp—the bits were largely improvised—and the best is definitely his take on that Alanis classic-which-must-not-be-named. "It's like rai-ain… on a rainy day."

Logue's turn as a villainous minion makes this one of his first "oh right, him!" roles and paves the way for his somewhat offbeat characters in the future. A friend bizarrely offered to braid Logue's red mane before the audition, which put him in favor with an unorthodox casting director. "So that’s about how hard it was to get Blade," the actor says, and the look is now iconic.

Here's the actor's breakout everyman role, this time as a lifetime underachiever with a brilliant method for wooing women. The film is beloved for its dialogue and Logue's acting impressed Roger Ebert himself: "[It's] an easygoing but bright comedy that focuses on Logue's effortless charm It creates the feeling of settling in comfortably with old friends." For his effort that year, Logue earned the outstanding performance award at Sundance. 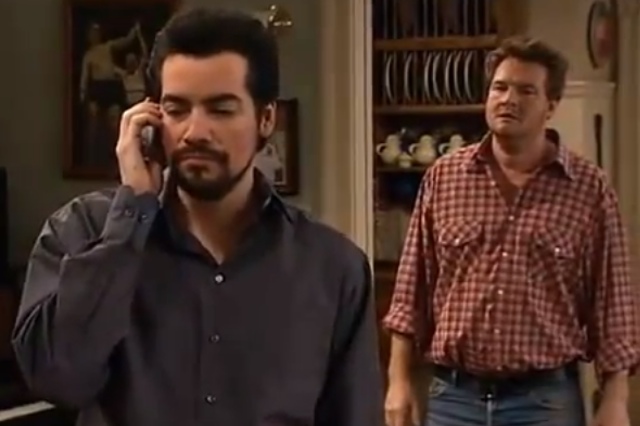 Logue starred in Grounded for Life with other "That Guy" Kevin Corrigan.

If you know Donal Logue from anything, it's probably Grounded For Life. Running for five seasons, it's been Logue's most successful project to date. Say what you will about network sitcoms, but by the end of the show, Logue had reached the pinnacle of American everyman.

Critics loved this crime drama about a police detective—played by a now-famous Damien Lewis!—who is released from prison after serving 12 years for a crime he didn't commit. Life got the axe after only two seasons and is one of the heartbreakers of Logue's career. His thrice-divorced, earthquake-fearing Captain Tidwell is a turning point in Logue's style, and seems to set the table for his next role in the critically-acclaimed Terriers. 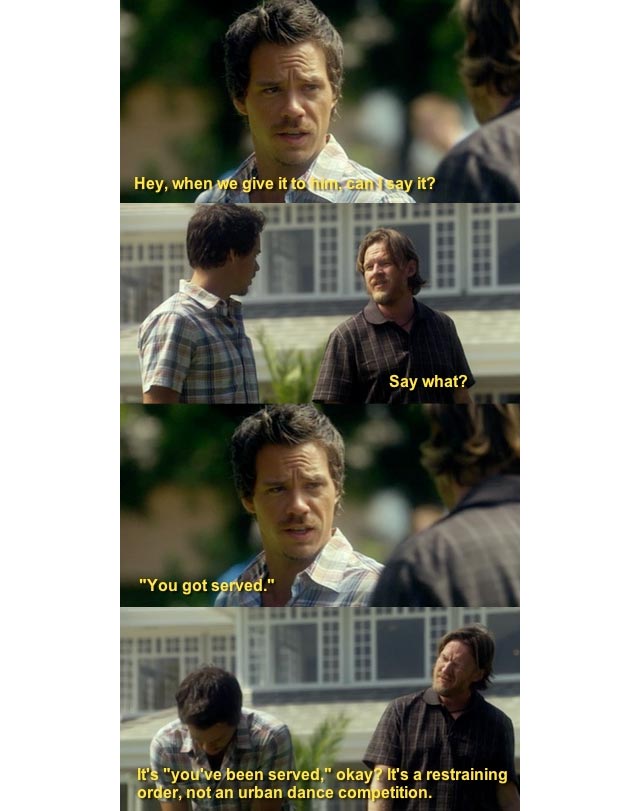 FX's Terriers enjoys cult status as a brilliant-but-cancelled series in the realm of Freaks and Geeks or Party Down, and it's largely because of Logue's role as Hank Dolworth. Dolworth works as an unlicensed P.I. seeking moral redemption after his past as an alcoholic police detective, but it's the show's dark wit and Logue's chemistry with True Blood's Michael Raymond-James that really set it apart. Logue doesn't get much better than this, and it's a great introduction to the actor's natural charm. 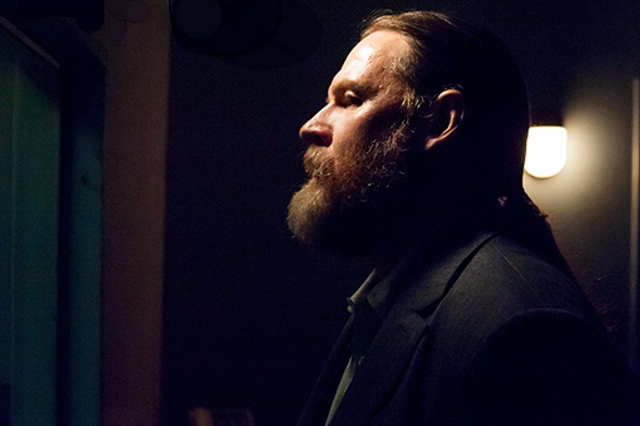 In 2012, Logue returned to FX as former U.S. Marshal Lee Toric on the wildly popular Sons of Anarchy. His character's appearance stirred a lot of drama—he seems to be seeking revenge for Otto's stabbing of his prison-nurse sister—and the actor's talent for bringing tenacious characters to life let fans forgive the late-season subplot that could have been overkill. Creator Kurt Sutter says Logue was signed on for ten episodes, so look forward to seven in the upcoming season after last season's three. 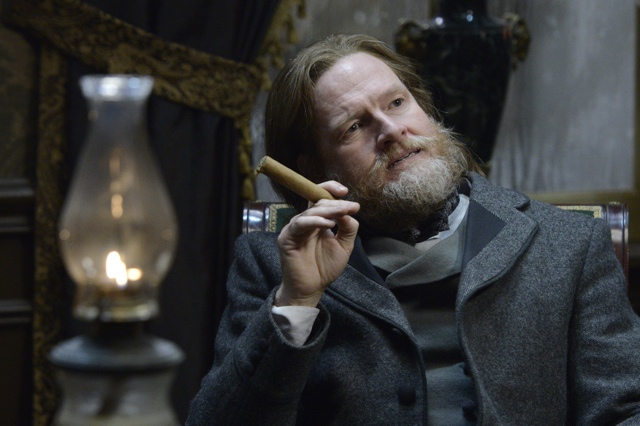 With his addition to the Season Two cast of Copper, Donal Logue is a regular on three different series on three different networks (History's Vikings, in addition to BBCA's Copper and FX's Sons of Anarchy), a feat very few actors have ever actually accomplished. He'll play Brendan Donovan, an Irish ex-Civil War general hoping to revitalize the Five Points community through any means necessary. The actor, whose parents are Irish, requested the role out of personal interest and will only be solidifying his new reputation for playing gritty, noble men whose tactics for change know no moral bounds.

#bbc america
#copper
#donal logue
#gothamist collaboration
Do you know the scoop? Send us a Tip