Is Megan Going To Die On Sunday's Mad Men?

Matthew Weiner is well-known for demanding incredibly vague teasers to promote the next week's episode of Mad Men, but it appears that the latest vague teaser may turn out to be slightly less vague—to the videotape!

Let's set aside that Charles Manson conspiracy theory some have been convinced of since Megan wore Sharon Tate's t-shirt last season, and really expand our minds, True Detective style. While Matthew Weiner has claimed that "no one’s going to die...this season," he could be feeding us lies. Here are a few death theories to mull over before Sunday. 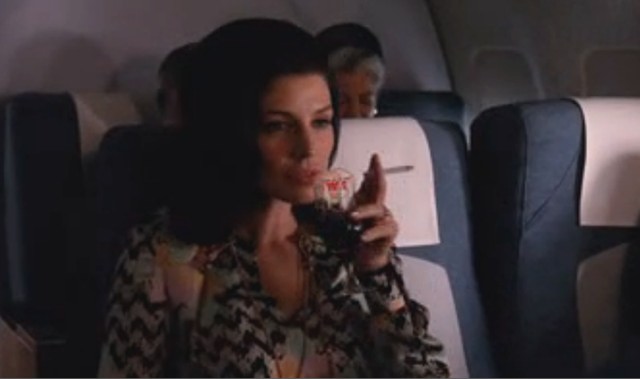 Towards the close of this week's episode, we see Pete's girlfriend Bonnie on the plane back to Los Angeles, along with Megan. Pete has lost many close to him through tragic accidents—his mother was pushed overboard on a cruise ship, and his father died in a plane crash. This is a pattern, a theme, and they are everywhere in life repeating themselves. Ask yourself: would you fly with anyone that Pete was attached to? Didn't think so.

While the plane scene could just be there to show us Megan and Bonnie are headed back out West, why does it turn up again in the short teaser? Why does that panic-invoking music sound like music from Lost? Why does the stewardess draw the curtains with such urgency? But Mad Men is known for drawing on real life events, and it's not like a plane crashed leaving NYC in the summer of 1969 OH WAIT ONE DID: 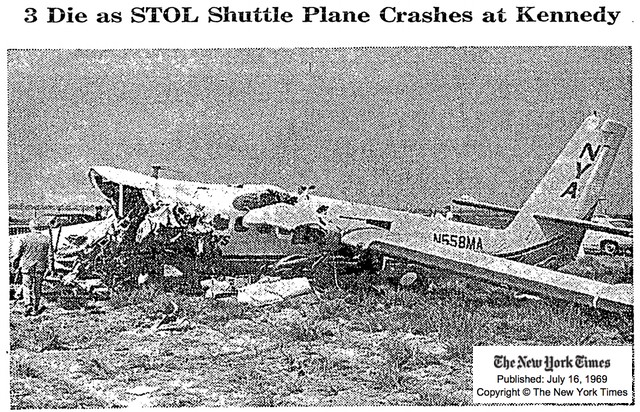 Alternatively, there is the... 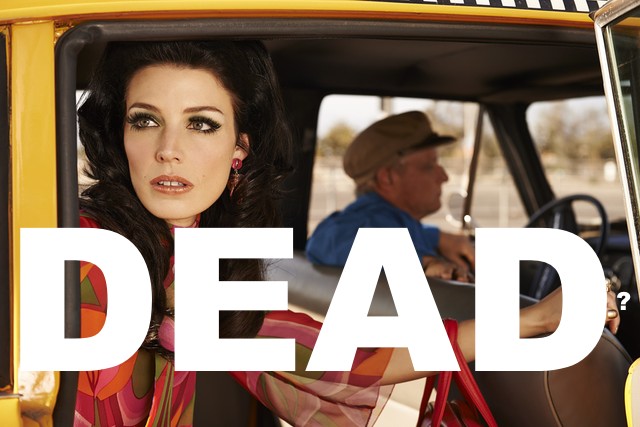 After telling Don he was "dead to the world," Megan says, "You know what, I want to see you somewhere where nothing's going on, not LA, not here, just us." Where is there nothing going on? Purgatory, that's where. Megan's probably been waiting there all season, visiting a drunken Don in blurred visions. If you watch the episodes over again while playing Revolver backwards you'll notice Megan doesn't actually converse with anyone but Don or other dead people all season.

Plus, Megan's career and marriage all sort of fell apart, why does she seem so happy on the plane? Because she's dead. Grandma Ida killed her last season.

And fine, let's say none of that happens, there's always...

In the first episode of the season, Megan tells Don: "Don't flick any cigarettes off the balcony... I don't know how, but everyone says they can tell where the fire starts." Could Megan go out in a wildfire? There are also coyotes heard from her desolate home in Laurel Canyon...

Nevermind, she IS Sharon Tate, probably... 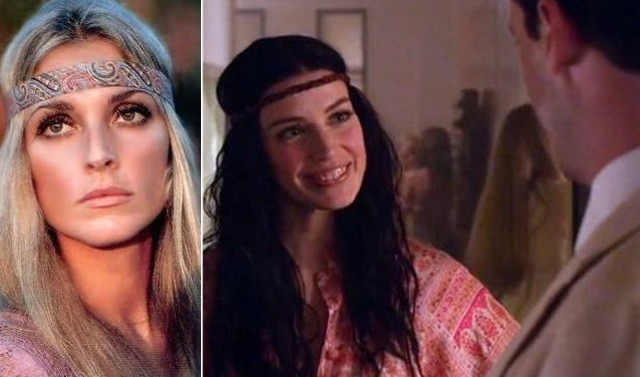 Okay, so she's up there in the middle of nowhere, like it's 10050 Cielo Drive or something. Maybe Megan lives for now, but does go out like Sharon Tate when the show returns next year. After all, it will be right around the same time of the Tate murder if Weiner keeps the timeline on track, and who are we to argue with the Paper of Record or this guy?

Or is pregnant Stephanie the show's Sharon Tate? 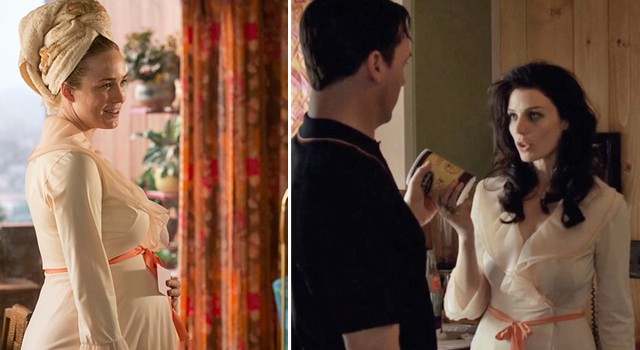 #conspiracy theories
#mad men
#megan dies
#original
Do you know the scoop? Comment below or Send us a Tip