Way back in 2007, Brooklyn-based actor and national treasure John Turturro told Gothamist he dreams of making a followup to The Big Lebowski starring his iconic sex-offender bowling creep Jesus Quintana.

"I want to make a Jesus film but Joel and Ethan [Coen]… We’ve got to sit down. Maybe next year I’ll get them to write it. We’ll see."

Turturro has mentioned the project in interviews repeatedly over the years, and now it appears he may actually be making it happen. In late June, Turturro was spotted brushing up on his bowling with an instructor at Brooklyn's Melody Lanes; here are a couple of furtive cellphone photos for your records: 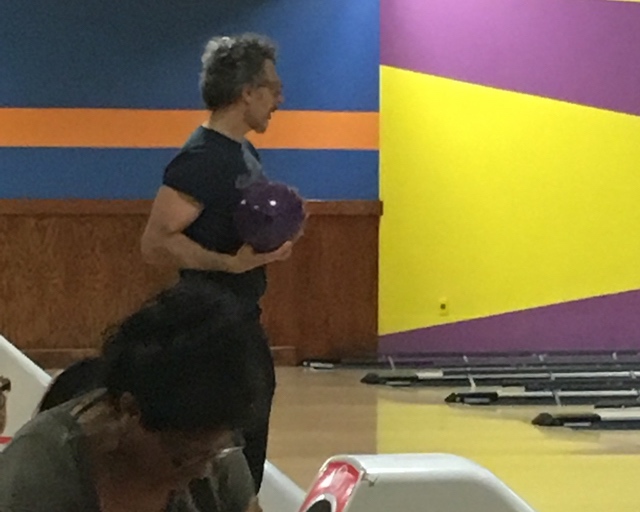 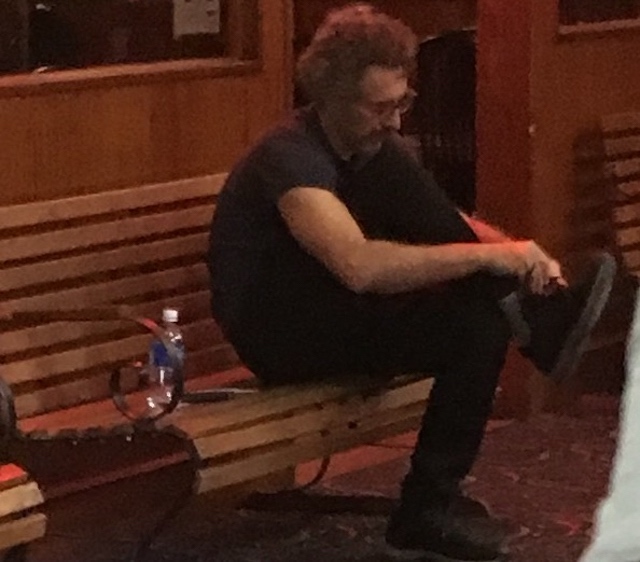 Turturro was also spotted in or around NYC bowling alleys this month and in July.

Just saw John Turturro outside the bowling alley near my apt. Unless I'm hallucinating, he was dressed like the Jesus. Holy shit.

But does this mean the Coens have finally stopped sneering at the idea of a Big Lebowski spin-off? Well, Dude, we just don't know. Here is what we do know, as reported by Birth.Movies.Death.:

Sources close to John Turturro’s Going Places have confirmed some weird and exciting news for us: the film, a remake of a French sex farce, is actually a Big Lebowski spin-off centered around Turturro's Jesus Quintana character.

Not only that, but the project has already begun filming with a script by Turturro and a cast that includes Bobby Cannavale, Audrey Tautou and Susan Sarandon.

The film, which currently has no distributor (thus making it an indie in the realest sense), takes its plot from the 1974 comedy Les Valseuses: two petty thieves, Turturro’s Jesus and Cannavale’s Petey, compete to give a woman (Tautou) her first orgasm after she’s roped into their hijinks. Sarandon also ends up in their company, playing a criminal who just got out after a long stint in prison.

Yeah, so not much more than a rumor, but these photos and reports of Turturro bowling make us think this might not be some bush league psych-out shit, laughable ha ha. Birth.Movies.Death. hears that the film is already one or two weeks into production! And look who tweeted from the beach this week:

And Cannavale Instagrammed this from Melody Lanes last week:

We've reached out to a number of publicists connected to Turturro's current projects and we'll update once we have any more, you know, leads. Life does not stop and start at your convenience you miserable piece of shit.

#dios mio man
#jesus
#jesus quintana
#john turturro
#rumors
#sequels
#the big lebowski
#the semis
Do you know the scoop? Comment below or Send us a Tip