Invisibility Cloaks And Rat Telepathy: Six Reasons Why The Future Is Here

As a kid, did you dream of Penny's computer book from Inspector Gadget—and now you've got an iPad? Or wish you could just ask questions aloud or make commands and have them happen—and now you're pining for Google Glass? Or hope for a day when you could send a "fax from the beach"—and you can actually just send an email from your smartphone? In many ways, the unthinkable is actually becoming the reality, as science continues to advance. Here are six innovations that the world is actually very close to: 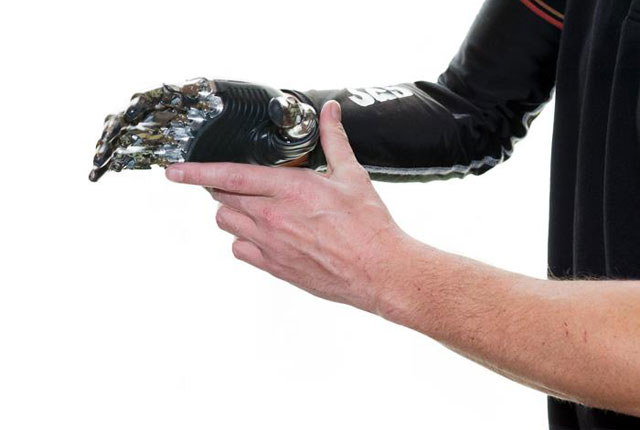 Kids watching Steve Austin in the '70s probably didn't think they'd be seeing regular joes with bionic body parts before 2013, but they really are out there. In fact, a man named Nigel Ackland recently received a new, cutting-edge arm from RSLSteeper, a UK-based prosthetics company. He needed an upgrade after his dog's leash took off the fingers from his old model, and he isn't lamenting the loss. Ackland can now tie his shoes for the first time in years, hold a cold beer, and even deal cards—something even two-handed people struggle to learn.

It's all made possible by the same brain signals that controlled his original, human arm. Those signals flex the remaining muscles, which in turn trigger sensors on his new prosthesis. These sensors initiate 14 pre-programed human-like grips in the hand, including a thumb and forefinger pinching motion that changes in intensity depending on how hard Ackland tenses his upper arm. Some call him Terminator, and with good reason; he's paving the way for cyborgs of the future... 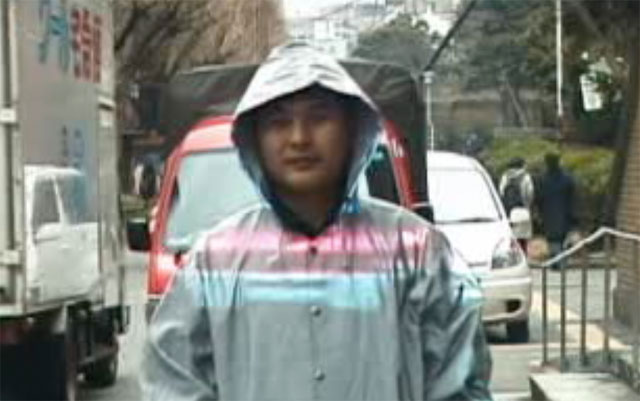 It sounds crazy, but scientists have actually been slowly making strides toward invisibility for years now. In March, a research group from UT Austin revealed that they'd developed a cloak that can hide 3D objects from microwaves in all directions, and from any observer's perspective.

And let's not forget Japanese scientist Dr. Susumu Tachi, who has managed to create a cloak that mimics the background behind the wearer. The cloak is made of a new material called retro-reflectum, which allows an image projected onto it to be seen in three dimensions. So all you have to do is project what is behind an object onto the front, and the object effectively becomes invisible. Dr. Tachi hopes the next move for his project is invisible walls, and even making the floor of jets invisible so pilots can see what's below.

RATS WHO CAN COMMUNICATE BY TELEPATHY... FROM 2,000 MILES AWAY

Aside from the ability to fly, telepathy is one of the most common tropes in comic books. Ever thought it would be possible to send your thoughts to someone else hundreds of miles away? The lab of Dr. Miguel Nicolelis at Duke University is getting closer to making it a reality.

Using a brain-to-brain interface (BTBI), the lab enabled a rat all the way in Brazil to send thoughts to a second rat in North Carolina. Rat #1 in Brazil (the Encoder) learned how to solve a puzzle by flipping a switch for food. When his brain was hooked into a transmitter that sent his cortical activity over the internet to an implant in Rat #2 in North Carolina (the Decoder), the Decoder was able to receive the Encoder's thoughts and use his input to solve the puzzle without any training whatsoever. At a roughly 67% (75% at its height!) success rate, the Decoder way outperformed random chance. Now as soon as humans are cool with getting brain implants that are wired to the internet, we can have telepathy, too! 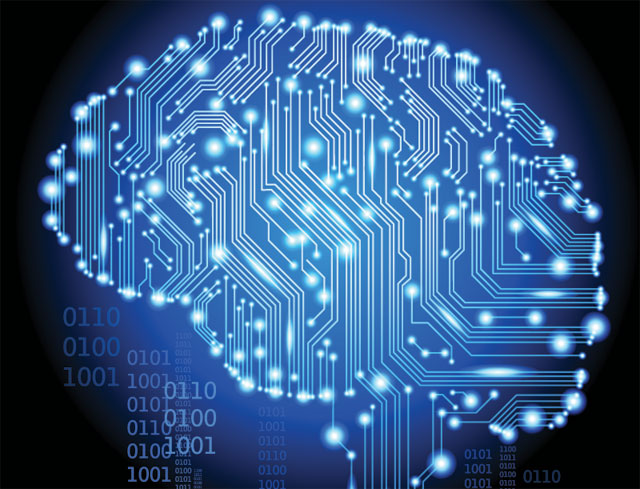 There are few things as difficult as living as a paraplegic. Tons of research goes into making the lives of those with paralysis better and one area of study is, unsurprisingly, mind control. It might sound outlandish, but Cathy Hutchison knows the possibilities that lay ahead.

Hutchison suffered a stroke and, for 15 years, has been a quadriplegic. After receiving a brain implant from the Institute for Brain Science at Brown University, she was able to be connected to a robotic arm that would act as a proxy for her now-disabled limbs. The implant in her brain bypasses nerve circuits damaged by her stroke and sends information straight to the robotic arm through a series of impulses. With the help of BrainGate—the name of her brain's new sensor—Hutchison was able to drink a hot coffee all on her own for the first time in almost two decades. The researchers at Brown hope to soon have devices that can wirelessly control one's own muscles instead of a replacement limb, essentially answering the prayers of paralyzed people the world over. 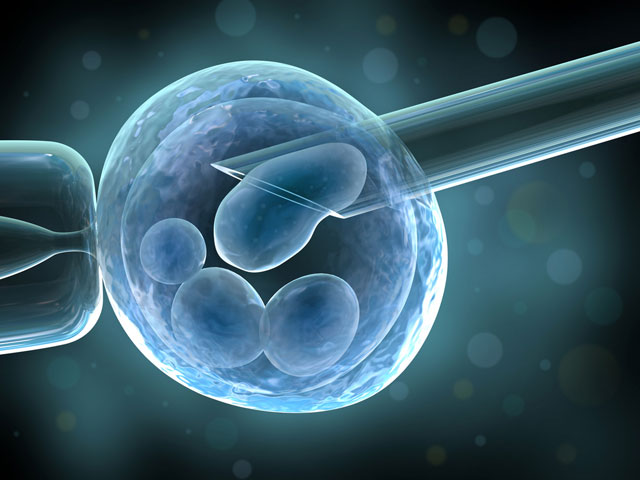 Scientists have been working on animal clones since 1952, but chatter about cloning our human ancestors blew up earlier this year when Harvard geneticist George Church suggested we could probably clone a Neanderthal. He told Der Spiegel, "The first thing you have to do is to sequence the Neanderthal genome, and that has actually been done. The next step would be to chop this genome up into, say, 10,000 chunks and then synthesize these. Finally, you would introduce these chunks into a human stem cell. If we do that often enough, then we would generate a stem cell line that would get closer and closer to the corresponding sequence of the Neanderthal."

Of course, most of the hubbub was around the initial assumption that Church was advocating that an "adventurous" female carry this Neanderthal clone when really he was pointing out it could happen. His point: "I'm certainly not advocating [cloning Neanderthals]...If it is technically possible someday, we need to start talking about it today."

VISUALIZING WHAT OUR BRAINS SEE 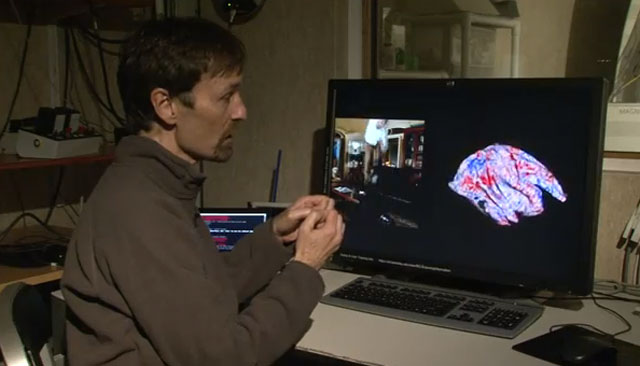 At the University of California, Berkeley, neuroscientists have been able to use technology to reconstruct movie trailers from people's minds! This experiment involved subject-volunteers sitting in a MRI scanner for hours, while watching movie trailers, as computers scanned the activity. Eventually, the computer was able to translate that activity into a "blurry yet continuous reconstruction of the original movie."

While they have only been able to image trailers that have been already viewed, the hope is that they will someday be able to tap into the minds of people who are unable to communicate verbally—such as stroke or coma patients— and learn more about what they are thinking about. Professor Jack Gallant said, "This is a major leap toward reconstructing internal imagery. We are opening a window into the movies in our minds."

#bbc america
#gothamist collaboration
#orphan black
#scifi
Do you know the scoop? Send us a Tip