Inside The Exhibit On Legendary Fashion Photographer Bill Cunningham You can now see beloved fashion photographer Bill Cunningham’s bike, camera and more on display at The New-York Historical Society.

Celebrating Bill Cunningham honors the late photographer’s work and incredible life—most of which he kept to himself. Cunningham chronicled the beauty of New Yorkers and their style for nearly 40 years for the New York Times, documenting both style on the streets and at parties around town. He was a fixture of New York City, and it was a joy to spot him on his bike capturing looks for his latest story.

After Cunningham passed away from a stroke at the age of 87 in 2016, his family discovered a trove of treasures, including an unpublished memoir which is set to be released in September. Several of Cunningham’s personal possessions are now part of the New York Historical Society’s permanent collection thanks to his assistant John Kurdewan.

Among the highlights of Celebrating Bill Cunningham are a bicycle that he rode around the city; his first camera, an Olympus Pen-D, 35mm; signature blue jacket; personal photographs of Cunningham at home and with friends; correspondence, including a few of the hand-made Valentines he frequently sent to friends; and a New York City street sign, “Bill Cunningham Corner,” that was temporarily installed at 5th Avenue and 57th Street in his honor, following his death.

The exhibit also includes his incredible scrapbooks, and hats by William J., the hat label Cunningham started as a young, successful milliner in the 1950s, 200 books filled with clippings, and old photographs and his official New York Living Landmark plaque.

There are also plenty of items in the gift shop, including this sweet Bill Cunningham purse. 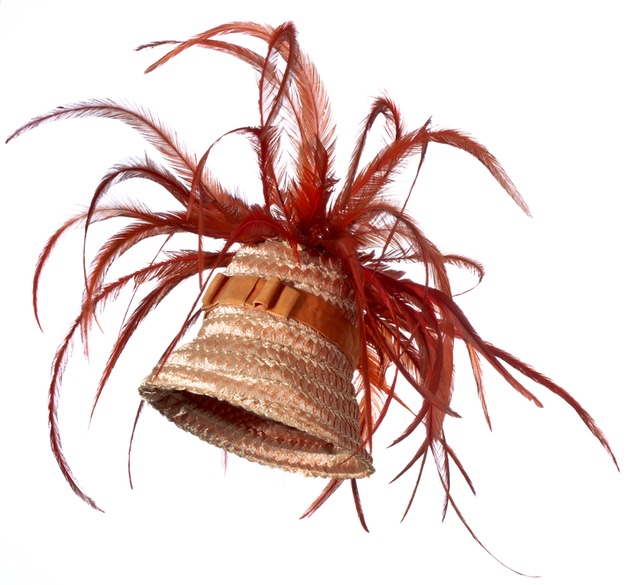 The exhibit will be on view at the New-York Historical Society from now until September 9th.

#bill cunningham
#new-york historical society
#nyhs
Do you know the scoop? Comment below or Send us a Tip