The Spring Street Salt Shed and the DSNY Manhattan 1/2/5 Garages have only been open for about two years, but the strikingly-designed buildings have quickly become Tribeca landmarks overlooking West Street and the Hudson River Greenway. As part of the 15th annual Open House New York weekend this month, I had the opportunity to tour both facilities, led by both DSNY personnel and representatives of Dattner Architects and WXY Architecture + Urban Design. Here are just a few things I learned about what went into the design of, and what goes on within, these incredible structures. 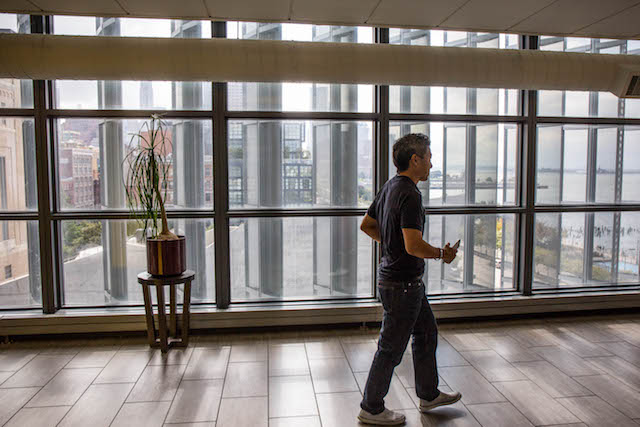 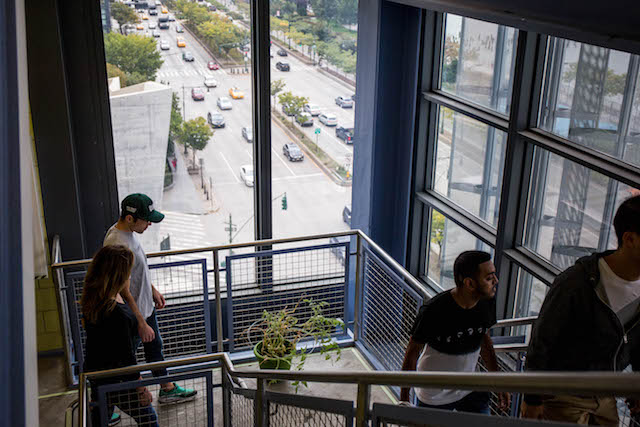 Click through for a look in and around these buildings.

#dsny
#ohny
#salt shed
#original
Do you know the scoop? Comment below or Send us a Tip