The New York Botanical Garden's marvelous annual Holiday Train Show has come around the bend and pulled into the NYBG station for another year. 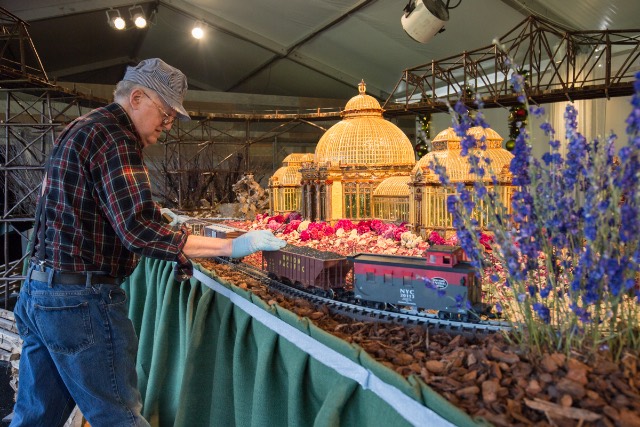 This year's show includes the exhibition's first roller coaster, the Coney Island Cyclone, as well as Coney Island's Wonder Wheel and Elephantine Colossus; a new replica of the Ed Koch Queensboro Bridge; and a new book, "The Holiday Train Show: A City Within a City." 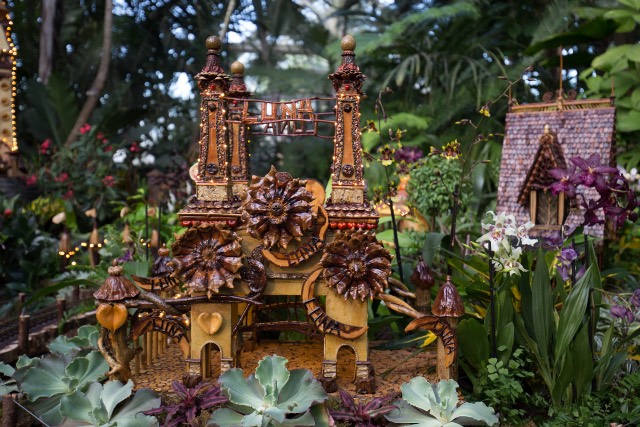 The show opens to the public on November 19th and will be at NYBG until January 16th. Check out a video below of some of the new sights.

You can also check out our previous coverage of the show, and a hypnotic video from the train's perspective we took last year below.

The New York Botanical Garden Holiday Train Show runs from November 19th, 2016 through January 16th, 2017. Advanced reservations are recommended. Tickets are $30 for adults on weekends ($20 on weekdays). The NYBG also has special "Bar Car Nights" for adults only.

#holiday train show
#new york botanical garden
#nybg
#original
Do you know the scoop? Comment below or Send us a Tip