How To Survive Tonight's Sharknado

The official blog of the American Red Cross, for the Greater New York Region, has published a lengthy guide on surviving the sharknado, which is expected to hit New York City tonight. Expect long lines at the grocery store, as you know purchasing gallons of milk ahead of time is one step in surviving any storm. Also, hit up the liquor store. 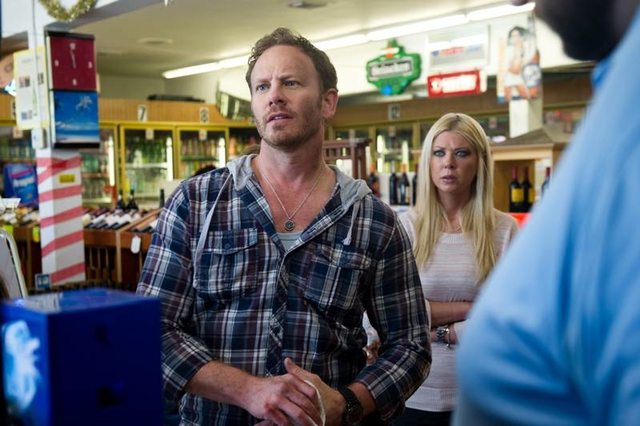 The Red Cross explains a sharknado as "a tornado that scoops up sharks and flings them from the sky." As you know, there are plenty of great whites in the area, so the storm will be quite dangerous. Will the tornado also scoop up cute harbor seals? No, that's not how a sharknado works.

As with any storm, the Red Cross urges you to Know Your Flood Zone—"the sharknado is expected to cause heavy rainfall—or should we say, sharkfall—that floods the streets. To avoid becoming a midnight snack for the sharks, check out New York City Office of Emergency Management’s evacuation zone map to find the shelters closest to you." Currently the OEM's map is not calling for the evacuation of any area, which may mean that sharks have taken over the OEM headquarters. Can someone check? Thanks.

Now, head to the Red Cross checklist and get to work, and please, heed their warnings—as they say, your goal here is to "avoid sharks falling on your head." And we can't expect Ian Ziering and Mark McGrath to save us all.

Alternatively, you can ignore the SyFy network tonight and avoid this disaster all together.

#red cross
#sharknado
#survival tips
Do you know the scoop? Comment below or Send us a Tip