How Much Would You Pay To Own Philip Roth's Olivetti Typewriter?

An enormous stash of Philip Roth’s personal possessions, ranging from the kitschy to the blandly ordinary, will be sold off this week in an estate auction, in what may be a test of fans' interest in owning a keepsake of the lauded novelist.

Roth, who died at 85 last year and won a Pulitzer Prize for American Pastoral, was considered one of the great American writers. Famously prolific, he churned out best-selling novels (Portnoy's Complaint) as well as volumes of essays and short-stories on subjects ranging from sex, politics, Jewish culture and American identity. David Simon is currently at work adapting Roth's book The Plot Against America into a six-part miniseries for HBO.

Not surprisingly perhaps, Roth had a lot of stuff! All told, Litchfield County Auctions has listed a total of 782 lots. Many of the items evoke the habits and pastimes of the writer, who was a regular fixture on the Upper West Side, where he was said to have worked and lived. (He also owned a home in rural Connecticut.) In February, his condo near the Museum of Natural History was listed at $3.2 million.

Among the possessions expected to generate the most interest are Roth's typewriters, which include a green 1963 Olivetti model, a baseball bat owned by Hall of Fame Yankees catcher Yogi Berra, and a Sandy Koufax baseball card. In what some fans may appreciate as an inside joke, the writer also owned a collector’s plate featuring the embossed image of Richard Nixon and his wife Pat. Roth famously lampooned Nixon in his 1971 political satire Our Gang. 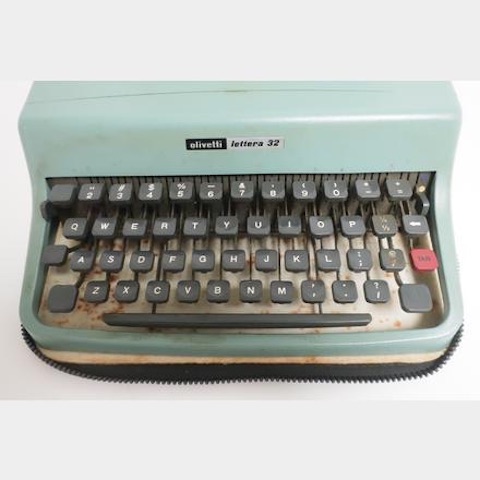 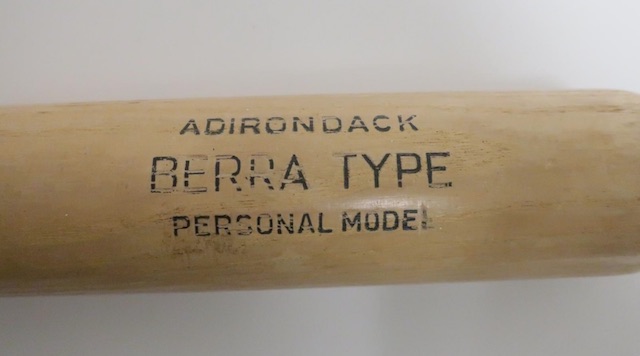 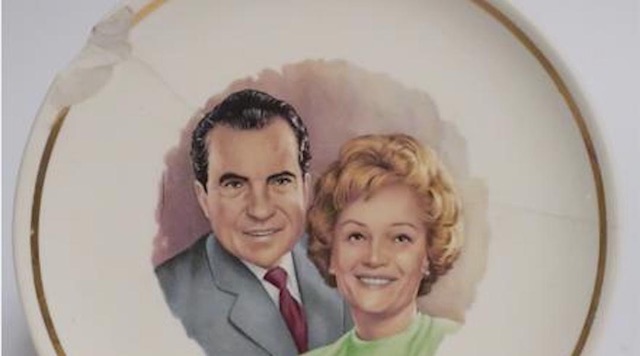 Starting bids for many of the items are relatively modest, ranging from $30 to $150. Proceeds from the sale will be directed to charity, according to the Jewish Telegraphic Agency.

Still, news of Roth’s auction, which includes more prosaic belongings such as his bed, cookware, silverware, and tchotchkes found in your typical flea market, sparked criticism about the fetishization of literary heroes. Over the years, the market for literary memorabilia has proven to be both fickle and downright weird. Back in 2010, an auction of John Steinbeck’s manuscripts and letters saw more than half of the lot go unsold. That same year, a toilet said to have once belonged to J.D. Salinger was advertised on eBay for $1 million.

Further complicating matters is the fact that writers and artists find themselves and their work constantly re-evaluated. In the #MeToo era, Roth's misogyny and his focus on male characters and their sexual drive has not gone unnoticed. When he died last year, the New York Times, in a noteworthy epitaph, described the Pulitzer Prize-winner the “last of the great white males” writing in the latter 20th century.

Is there a better image for the vacancy of The Important Male Novelist myth than this — Philip Roth’s rolling suitcase is for auction. It looks emptier than an ordinary empty suitcase. It comes with a combination lock for which the combination is unknown. https://t.co/fpWF9a93Dj pic.twitter.com/6IF6ZbD81A

Ultimately, longtime New Yorkers all know that probably the cheapest way to purchase a memento of the writer is to head to the Upper West Side outside of Zabar's, where there is a book stand that only sells signed Roth novels.

#auction
#estate sale
#Philip Roth
Do you know the scoop? Comment below or Send us a Tip