How Much Can You Save By Cutting The Cable Cord?

It's been announced that HBO's new streaming service will be made available exclusively through Apple TV, with a monthly cost of $15. Interestingly, HBO and Amazon Prime also have an exclusive agreement (for older series), though you cannot access Amazon Prime via an Apple TV box. Does your head hurt yet? We're just getting started!

For cord cutters who use Roku streaming boxes or laptops, this means dropping $99$69 or more for an Apple TV box, on top of the annual $180 fee for HBO Now. With so many add-on services like this coming out, we started questioning if it still makes financial sense to cut the cable cord. Let's take a look at the numbers, which can vary depending on which services you subscribe to via streaming or via your cable company. 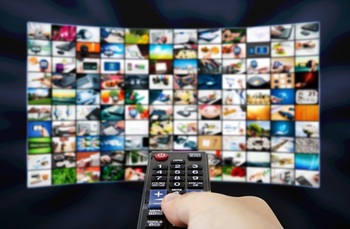 Netflix: $8/month (this is good for a constantly rotating selection of both movies and TV series, as well as quality original series.)
Hulu: $8/month (This is good for being able to watch most network TV shows the day after they air.)
Amazon Prime: $8/month (This is good for new releases, original series, and much of what Netflix offers. It's also the most unusual of the services, because you get bonuses like free Amazon shipping.)
Sling TV: $20/month (Currently this brings you ESPN, AMC, TBS, and a bunch of other channels not available elsewhere)
HBO Now: $15/month

Note: To add certain channels, like Sling, to a Roku, you need the $99 version (currently $79.99). To make unplugging more complicated, you would not be able to subscribe to HBO via a Roku, or to Amazon Prime via Apple TV, so the above total could go down from $59 to $44 if you aren't willing to also view via your laptop.

In the future, this could all go up as networks begin to offer stand-alone streaming services, which CBS already launched at $5.99/month.

One anonymous millennial told us, "My sister and I split Netflix, I use my friend's brother's Hulu Plus account, and another friend's Amazon Prime account. Gaming the system since 2012." 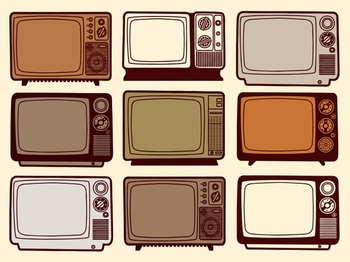 This is a little more confusing, as there are various providers and even more subscription options—we'll use TWC for comparing, but note that these prices do not include internet.

Let's go to the middle of the road—Standard TV + HBO, Showtime, and a DVR will cost you around $75/month. However, most Gothamist HQ staffers who subscribe to cable services also have at least one streaming service. Nell Casey explains, "I wouldn't get rid of Netflix because it's got all the BBC shows I love to binge watch, and I like having another option for times when whatever's on TV sucks, my DVR is empty, and/or my boyfriend is taking up the TV watching live sports." And with more original series coming to platforms like Netflix and Amazon Prime, anyone interested in television will need to subscribe to those services, whether or not they've cut the cable cord.

Streaming is a bit of a complex puzzle, and you need to put together a bundle that makes sense for you. For now, it's still cheaper to cut the cable cord, but it may even out as more streaming channels get created. Streaming packages do currently offer more quality options, and less clutter, as well as more flexibility on viewing times, that only a $25/month DVR will get you with cable.