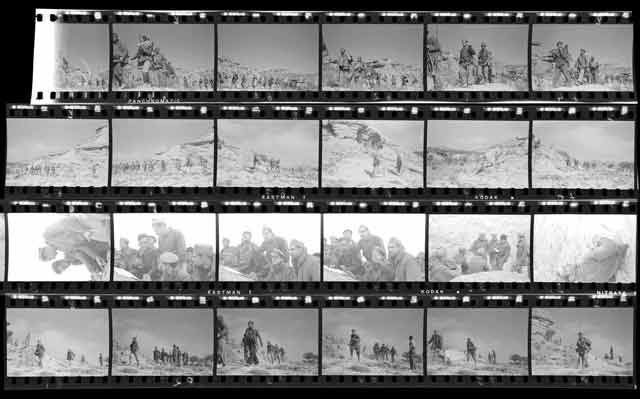 The International Center of Photography is now in possession of something truly magnificent -- three lost valises of negatives belonging to wartime photographer Robert Capa. For the few of you who haven't heard of him, Robert Capa was a wartime photographer who died while on assignment in Indochina in 1954; he was only 41 years old. In his short life, he documented five wars and founded the famous Magnum photo agency. 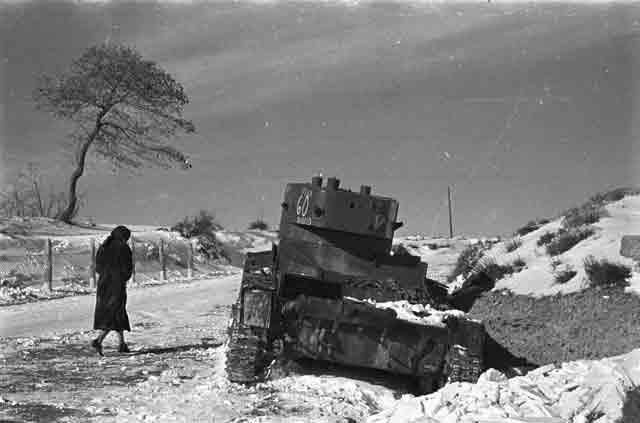 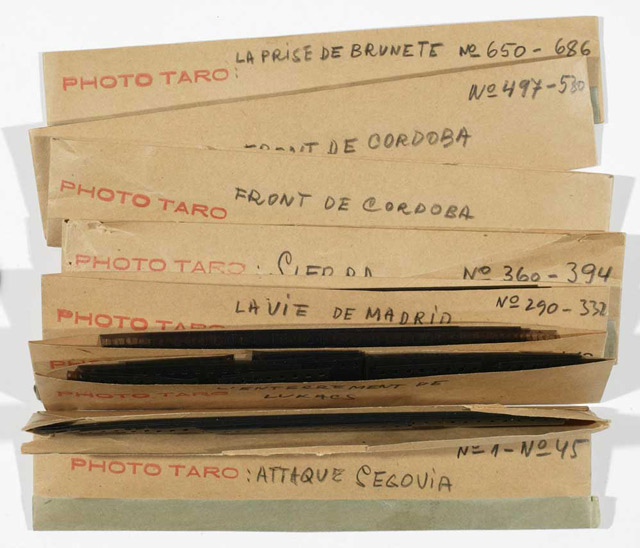 Capa, a Hungarian native, was catapulted to international fame by his work during the Spanish Civil War. A few years later, he was living in Paris when the Germans swept in-- and during the chaos he left behind three cases of in-the-field photos that he had taken in Spain. For decades these negatives were thought to have been destroyed-- but in fact they survived, and made a half-century journey from Paris, to Algiers, and then Mexico City. From there, they were rediscovered, and brought to the ICP in New York (a museum, incidentally, that was founded by Cornell Capa, Robert's brother.)

Curators at the Center are now working to catalog the thousands of recovered negatives. A slide show of some of the images from a recent exhibition of Capa's work is available here.