There was a time when you could stroll down the Brooklyn Heights Promenade, take a seat on one of the benches, and soak up an unparalleled view of the Brooklyn Bridge. "Just imagine the long days and nights that went into building that thing," you'd think to yourself. "And what a sight it must have been to see E.F. Farrington crossing that bridge on a zipline!"

Finally, you'd find extreme comfort as you thought, "New York City might be changing at an alarming pace, but some things will never change, like this view."

NOPE. The famous view from the Promenade is now tarnished by a shiny behemoth known as the PierHouse—a sprawling luxury condo complex built upon sacred parkland that was sold to developers. While construction is nowhere near done, it has been growing, compelling some to make some noise:

The 108-units will be housed in two buildings, one on either side of the Squibb Park Pedestrian Bridge, and the northern building closest to the bridge will be the highest, at 10 stories (this section will also house hotel rooms). Here is today's view from the pedestrian bridge: 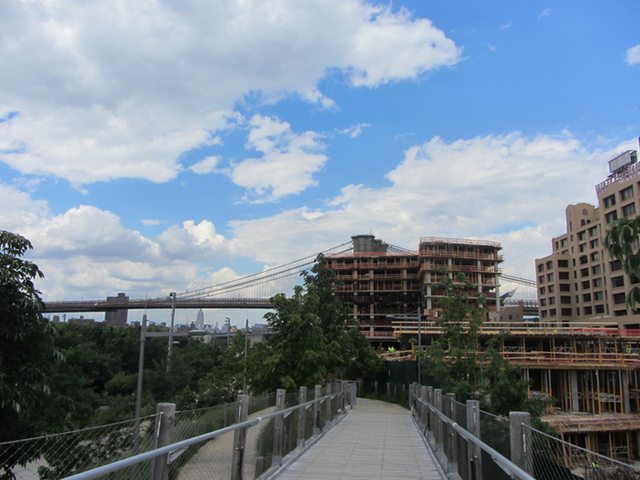 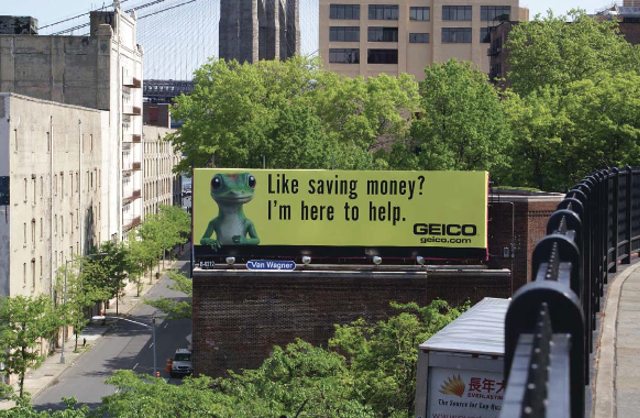 Visitors to the Promenade, however, had some negative comments on the view-blocking structure. Eva Reese told us, "I think it's terrible that if I wanna see the view of the Brooklyn Bridge or any of the park [while] sitting on this bench, that actually blocks the whole right side of the bridge. Wait, what building is that that it's blocking? Is that the Empire State Building? That's tragic."

And one Michael Fabian was poetic and brief in his comments: "It's a shame that people pay to steal beauty that comes for free."

#brooklyn bridge park
#condos
#pierhouse
#views
#original
Do you know the scoop? Comment below or Send us a Tip