Blender has a list of 100 Days That Changed Music, and not surprisingly a good amount of them took place in New York. Here are a few, see any missing?

99. December 11, 1965: The Velvet Underground play their first show, which was actually at a high school dance in Summit, New Jersey. The following year however, the Velvets became the house band at Warhol's Factory.

96. December 14, 1977: "Saturday Night Fever debuts in New York prompting the inexorable march of polyester suits and disco into the suburbs — and throughout the world." (note: see #10.)

93. June 30, 1989: "Do the Right Thing hits theaters introducing Public Enemy’s righteous rage to the world at large, Spike Lee’s breakout film practically doubled as a music video for 'Fight the Power,' which is heard no less than 15 times in the movie."

34. October 11, 1975: Debut of Saturday Night Live. "SNL goes on to introduce mainstream America to such musical sensations as Elvis Costello, Talking Heads and Dick in a Box.” (note: Lazy Sunday was #73) 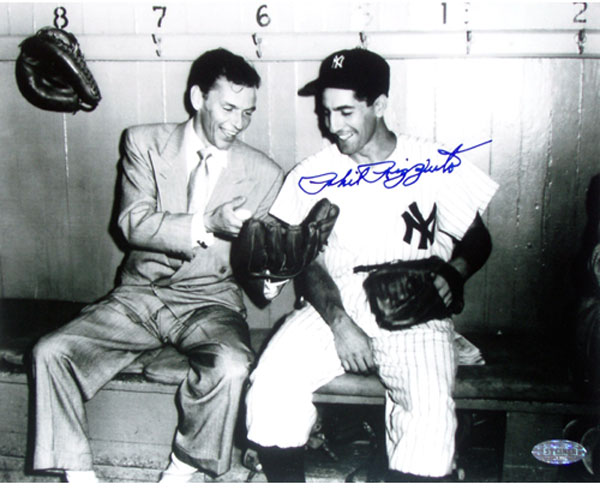 12. February 2, 1976: Ramones make a record for $6,000 at Radio City Music Hall’s studio. "Each song got one take: guitarist Johnny played in a gym the Rockettes used for dance rehearsal; bassist Dee Dee in the control room; and in another room on drums, Tommy — a guitarist who’d never sat behind a kit in his life."