Maybe we were a little underwhelmed by the choice of Leonardo DiCaprio as the new Jay Gatsby, but these photos from Warner Bros. that were just released have sold us on the decision. (Isla Fisher as Myrtle Wilson looks amazing, too.) Though it's hard to picture what any of this 1920s glamor will look like in 3-D.

The movie will be hitting theaters on Christmas Day of next year, and is being filmed in Australia, not New York. One of the original Gatsby mansions on Long Island was torn down recently anyway, but Oheka Castle, which served as partial inspiration for the character's estate, is still standing (and you can even stay there). 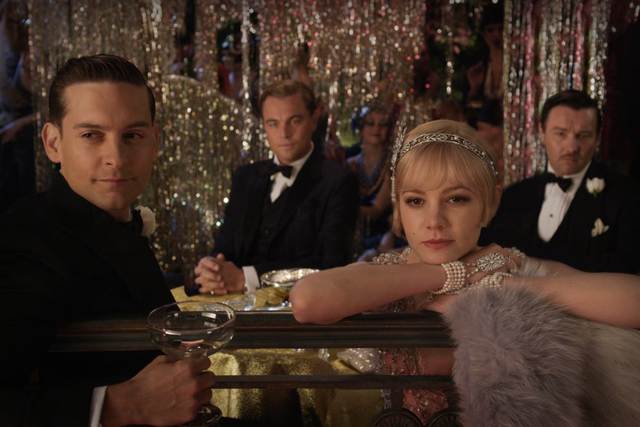 This is a good time to remind you that Gatz is coming back to the Public in March.