Hunter back in New York in 1988, on Letterman

Earlier today my pitch to live 24 hours like Hunter S. Thompson was killed on account of not being able to procure enough cocaine by 3:45 p.m., the time that Thompson would start to binge on the stuff. Also: lawyers, waivers, etc. 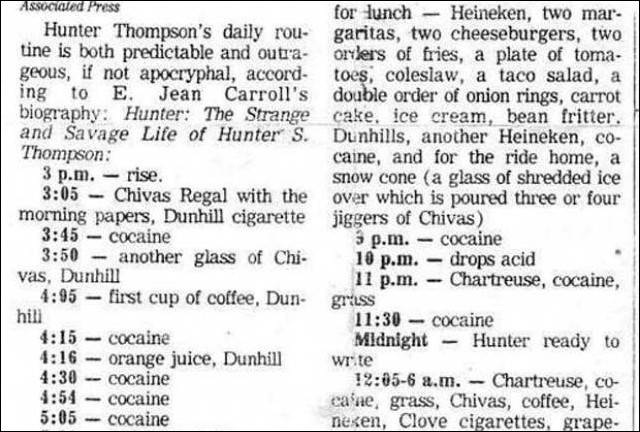 So here I am devouring Just Mango Slices (from Trader Joe's, good stuff!), trying to generate content soberly. Not even a drop of Chivas or puff off a Dunhills. I haven't even cursed yet today. So what to do? Something very un-Hunter S. Thompson like... a list of things that aren't drugs, including photos of nearly every apartment building the writer rested his buzzed-out head at in Manhattan. We would include a list of "fun facts" but it goes without saying the good Doctor hated "fun facts."

These addresses come from letters he sent (published in The Proud Highway: Saga of a Desperate Southern Gentleman), and some of the apartments were likely crash pads or shared with a roommate. All still seem to be around today, so maybe you live in one? Maybe that isn't Borax piled behind your fridge, maybe it's vintage cocaine! Don't test that theory out! 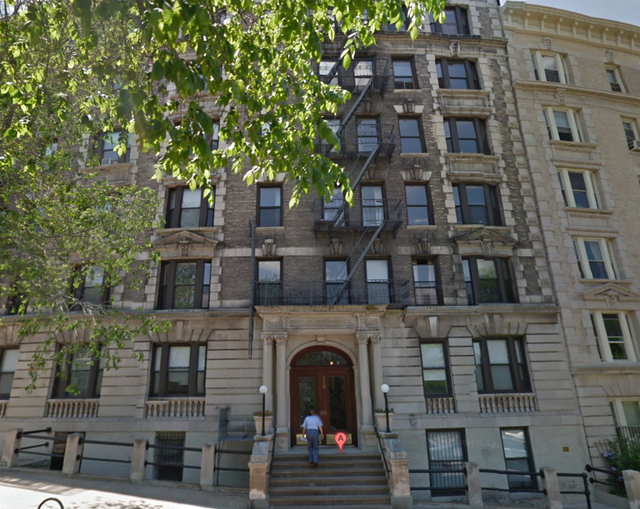 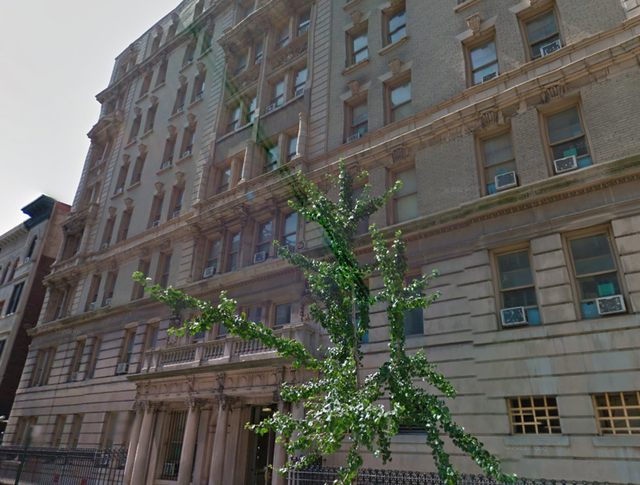 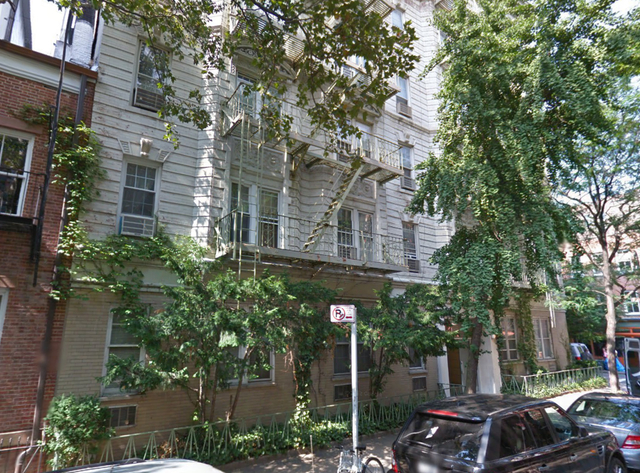 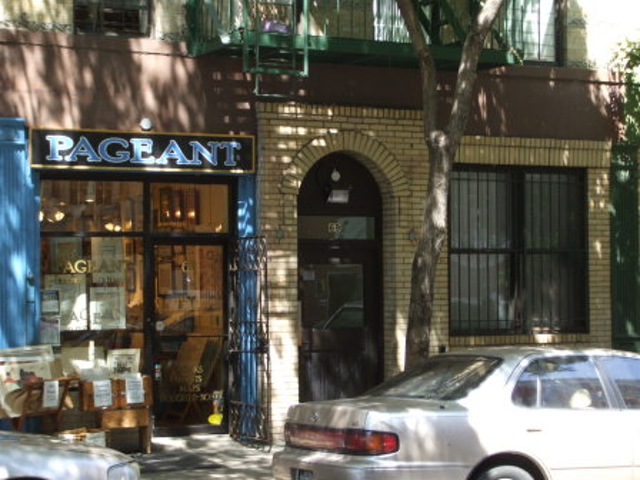 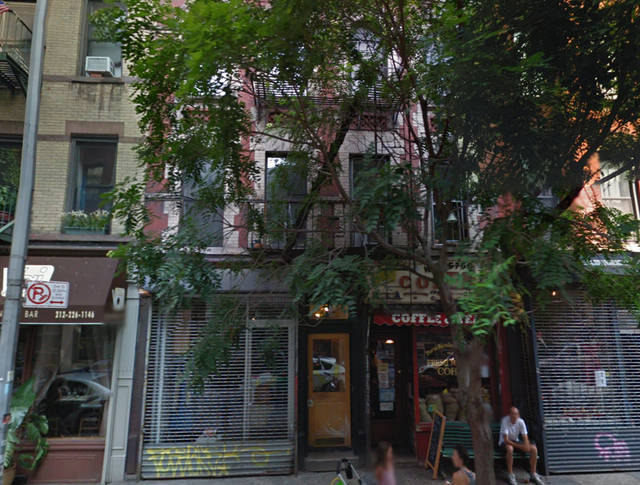 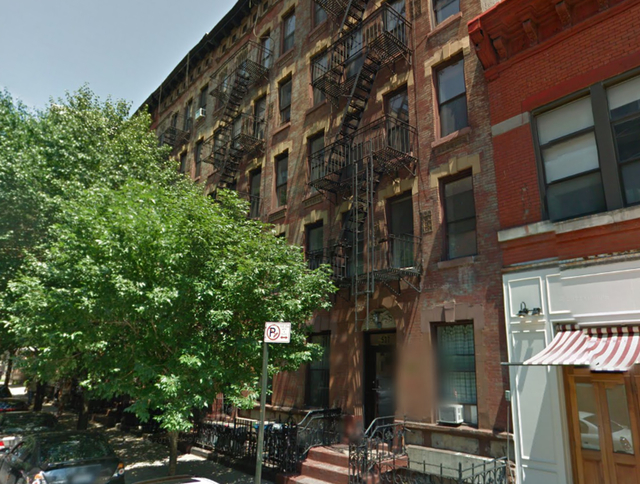