Here's What We Saw During Our Illicit, Behind-The-Scenes Grand Central Tour

Earlier today we reported that Dan Brucker, the veteran Grand Central docent-in-chief, has been suspended by the MTA, possibly for giving unsanctioned tours of the building's off-limits areas during his off-hours. In 2015, I was invited by a publicist to take one of his tours, which many MTA employees in the terminal seemed to be be aware of, and generally indifferent to.

During the tour we were shown the "secret" sub-basement (with its old computer), the glass catwalks, the hidden staircase inside the information booth, the Tiffany clock that overlooks 42nd Street, and Track 61 under the Waldorf-Astoria, which allegedly holds FDR's old private train car.

Prior to arrival, I was told: "All you need are good solid shoes and a single 5 dollar bill. We will meet at the Station Master’s Office." That five bucks was so we could buy burgers for the workers down in the sub-basement, it turned out, who were many many many feet below the main concourse, and only have access via stairs. 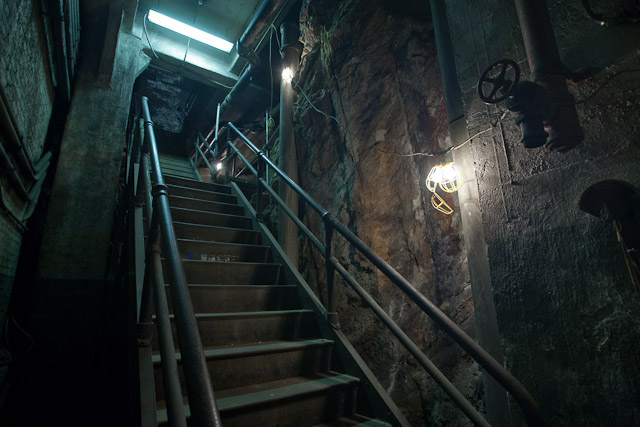 The staircase to the sub-basement. (Photo by Sam Horine/Gothamist) 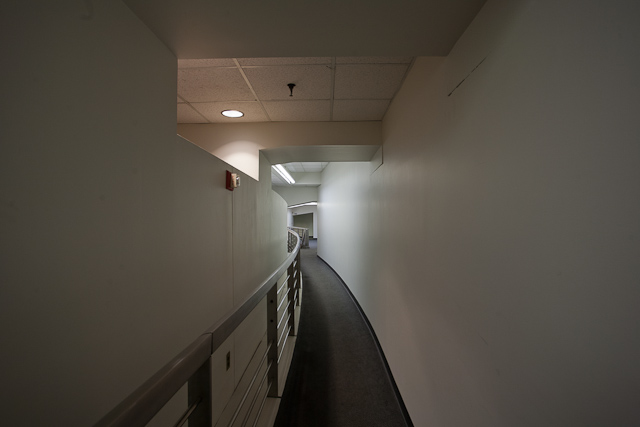 The corridor to some meeting and control rooms. (Photo by Sam Horine/Gothamist) 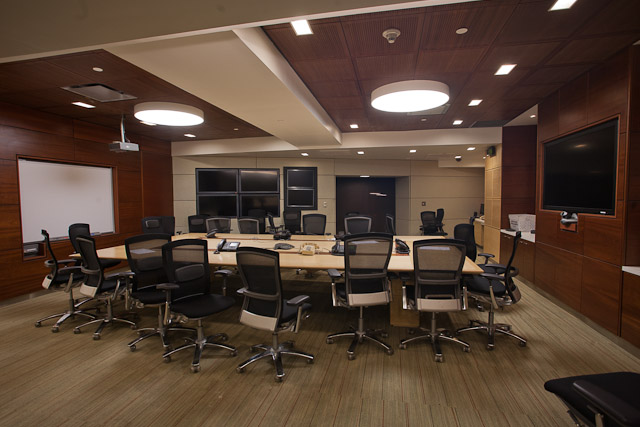 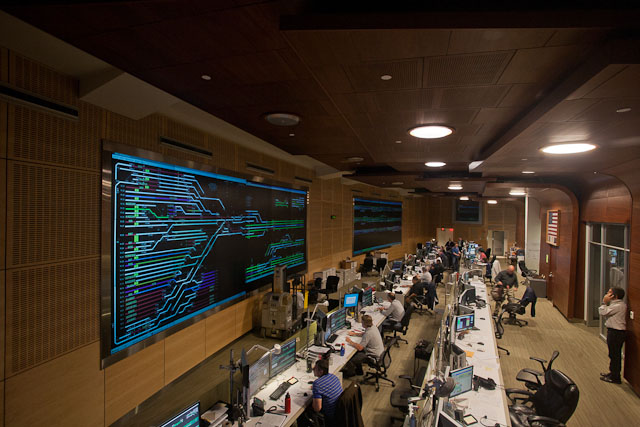 Some parts of this tour certainly seemed more secretive and off-limits than others, and while the group was probably around 40-people strong, only a few of us were let into the staircase, clock and onto Track 61.

Brucker is enthusiastic about the building (which will immediately become clear if you click play on any of the below videos), and was eager to share these spaces with those equally enthused. My interest in the terminal's history had garnered me the invite, while others were invited because they had persistently reached out expressing interest in a behind-the-scenes tour. There were train buffs, urbex Instagrammers, and history nerds—some having traveled to take part in the tour.

Currently Brucker is under investigation, and these tours have stopped.

Click through the above photos for a look at what we saw, and more in the videos below.