Here's What Central Park Looked Like In The 1980s "There was no management plan in place so we started small," Doug Blonsky, President and CEO Central Park Conservancy, tells us regarding the massive makeover given to Central Park in the 1980s. This was a time when Belvedere Castle was tagged with graffiti, lawns were mostly dirt, and broken benches were just sad reminders of a time when the park was filled with life.

The Central Park Conservancy was formed in 1980 by a group of concerned citizens who wanted to improve the park, and ended up making it the lush oasis it is today. So where did they start? Blonsky says by "re-sodding the Sheep Meadow, restoring the Dairy, planting American Elms, getting rid of graffiti, and fixing broken benches"—they did this all in partnership with the City. 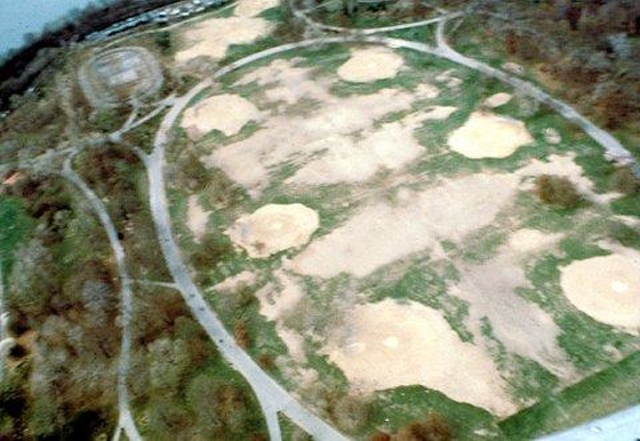 Blonsky also points out that, "These early successes proved we could take on bigger projects and we did, In 1983, 1500 of the iconic luminaire lampposts were installed to make the park safer. In 1985, after a three-year study, The Conservancy published 'Rebuilding Central Park: A Management and Restoration plan,' which was basically a 15 year plan for the recovery of Central Park." Part of which was working on Bethesda Terrace, which in 1987 was re-opened after a 4 year restoration. He adds: 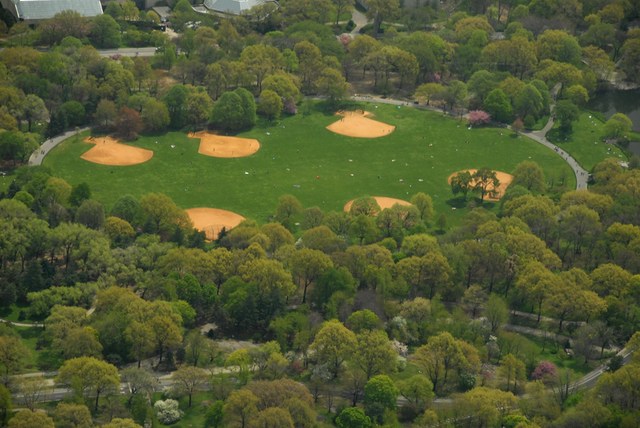 "We learned early on that the park needed a system of accountability in management, and that was the beginning of the zone management system we have in place today. The reason the park is managed so well and so well taken care of is that it is broken down into zones and each zone has a team directly responsible for everything in that zone: from lawns to plants to trees to benches."

They're celebrating their 35th anniversary this year, and currently raise about 75% of the Park's annual budget, which makes them responsible for the essential upkeep of the 843 acres. Click through to look at some before and after shots, they're pretty intense!

#1980s
#central park
#central park conservancy
#CPC
#flashback
#history
#original
Do you know the scoop? Comment below or Send us a Tip