Here's What Brooklyn Apartments Looked Like In The 1970s Apartment envy is real, and it's especially painful when you look back at Brooklyn brownstones from the 1970s, which have since been sectioned off into even smaller quarters with higher rents. In 1978 and 1979, photographer Dinanda Nooney visited around 200 Brooklyn homes, photographing exteriors, interiors, and the families living there. She came out of the project with about 2,000 images, some of which we've looked at before. Now the NYPL has created an interactive map showing their whereabouts:

Click through for a look at some of the amazing homes she photographed, and here's the full collection here—there's some neat stuff in there, like over in Bay Ridge, John & Elinore Koechley on 76th Street even had an old bowling alley in their basement! 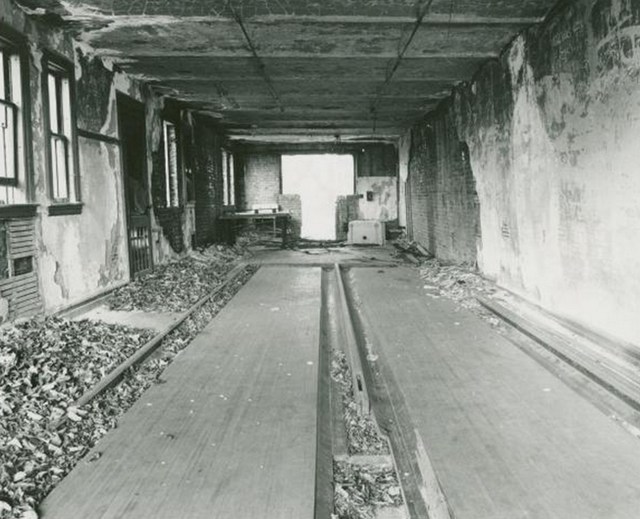 Addresses are also included, so you may find out what your apartment used to look like, for better or worse... 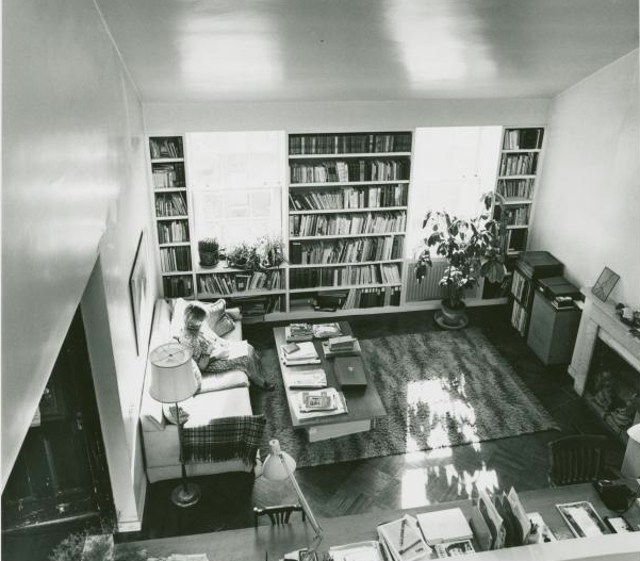 #apartments
#brooklyn
#dinanda nooney
#flashback
#history
#interiors
#map
#original
Do you know the scoop? Comment below or Send us a Tip