On February 15th, 1969, Rolling Stone released a "Special Super-Duper Neat Issue" featuring "The Groupies and Other Girls." The 15-page homage was an all-access pass into their world, featuring everyone from Miss Pamela to The Plaster Casters of Chicago—it put a spotlight on the women behind the stage, elevating them briefly to celebrity, but it didn't quite idealize them. Just think of how sad and lonely poor Penny Lane was!

To further take the romance out of their lifestyle, here's Frank Zappa, who delivered this breakdown in the issue:

"New York groupies," says Zappa "are basically New York chicks. They're snobbish and uptight—they think they're big. San Francisco groupies are okay, but they think there's nothing happening outside San Francisco. L.A. groupies are without doubt the best—the most aggressive and the best fucks, and the only drawback is the incredibly high rate of venereal disease."

The issue sort of ushered in the era of the groupie, and it was all the idea of photographer Baron Wolman, who has now gathered the images together (150 total, many never before seen) for a book.

When Wolman originally pitched the idea to Jann Wenner in the '60s, when the magazine was just getting its start, it was immediately approved. Wenner "spent $7,000 for a full-page ad on a back page of The New York Times to herald the special issue," according to the paper, and explained, “We seized the opportunity to use this as a steppingstone to build awareness of the magazine in New York advertising circles. It stimulated a lot of attention on Madison Avenue and even more in the press and with the public.”

The ad copy asked, "If we tell you what a groupie is, will you really understand?" Whatever they were, the history books say that Rolling Stone issue changed them—"After 'the Groupie issue,' groupie took on sexual implications that began to overshadow the innocent fan aspect of the phenomenon." 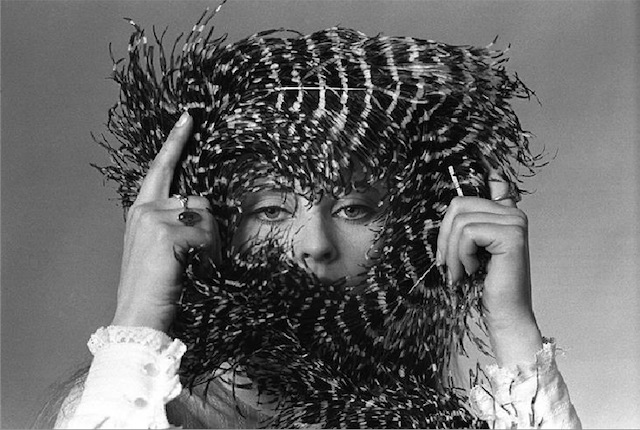 You can also see some of Wolman's photographs up close at the Morrison Hotel Gallery, where his work is part of their permanent collection (click through for some of the images they've shared with us).