HBO's Excellent 'The Night Of' Is Over, Or Is It?

Last night the magnificent miniseries The Night Of concluded with a 95-minute episode, wrapping things up in the case of Nasir 'Naz' Khan, but leaving things open-ended enough for a second season to be tackled in a number of ways. (Spoilers ahead.)

The show is based off of the BBC's Criminal Justice, which featured a case like Khan's in the first season, and a totally separate case in the second. However, HBO's version left things where the story from season one could continue, or characters from it could walk into a new storyline. The network hasn't announced if the series (which was a passion project of the late James Gandolfini) will be renewed or canceled. We reached out this morning and were told, "We do not have any sort of official comment."

However, Steven Zaillian said at the TCA in July, "We're thinking about it, you know. And if we come up with something that we all feel is worthy of doing, we'll do it. This was designed as a standalone piece. That being said, there are ways of certainly, you know, kind of taking what it feels like and what it's about and doing another season on another subject. So we're talking about it."

Like True Detective (and also like Criminal Justice), the show would likely come back with all new characters and a new case. However, there are some ways to bring these beloved characters over to a new season—and that's something that should be considered given the audience's strong reaction to them, and how spectacularly the second season of True Detective (and even the Serial podcast) flopped.

Some theories about how this could go: 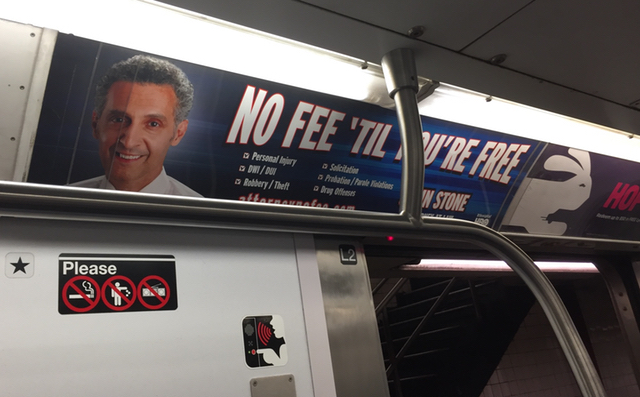 #finale
#HBO
#season 2
#the night of
#tv
#original
Do you know the scoop? Comment below or Send us a Tip