This greeting comes a bit late, but that's fitting, no?

Subway, you are reliably just a little bit delayed, crowded, creaky, dysfunctional, smelly, sticky, dirty, too cold, too hot, never just right. You have the least flattering lighting. You—the first underground section of NYC's subway system—turned 111 years old yesterday, and you look and function so, so, so much older than that. But perfection is boring, as the great actor Nicolas Cage once said, "I think what makes people fascinating is conflict; it's drama, it's the human condition. Nobody wants to watch perfection." Perfection is rarely experienced in the subway system, but we have witnessed plenty of drama, conflict, the human condition being tested and broken, manspreading, and delays.

So we embrace your flaws, while Tweeting behind your back about them. Especially on weekends, what's up with that?

But listen, subway, we're here to celebrate you. You put up with A LOT. And you reliably bring us places that we would never be able to get to for such a small price, in such a relatively short amount of time. When we go to other cities, sometimes they don't even have mass transit. Have you been to DC? Their trains stop running at like, midnight. You're still bringing people to the club at midnight!

You've had a rough life; even when you first opened over a century ago, the press wasn't impressed. You were met with some pretty insipid reviews—The Nation stated you were: “a slight transit improvement." They're kind of boring like that, though. The NY Times simply called you "a public convenience." Nice, sure, but jesus what do these people want? You are a complex system of tunnels and rails underneath one of the largest cities in the world, helping millions reach their destinations daily. A public convenience?! Open your eyes, dead NY Times reporter. The underground subway system is a goddamn blessing, a miracle—you think those tunnels just appeared one day?

And then there was the '80s. Man, remember the '80s? You really saw some shit that decade. But you also provided a canvas to talented young artists all over the 5 boroughs.

(Courtesy of the MCNY)

Speaking of art—those stations! The Rafael Guastavino-designed City Hall loop is where it all began, and remains (even as a ghost station) THE most elegant subway platform in the entire city, with Romanesque Revival architecture, brass chandeliers, SKYLIGHTS! 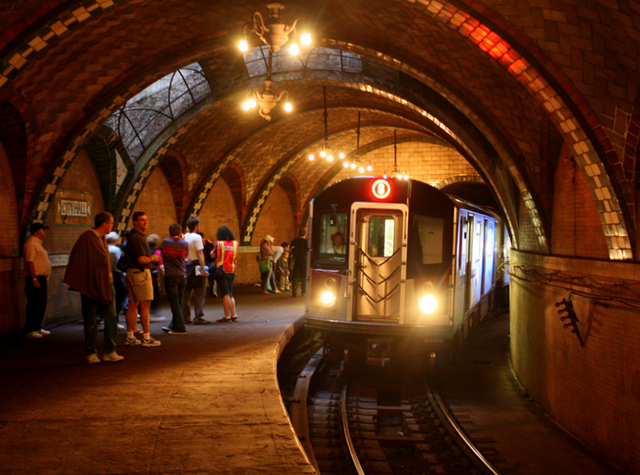 You also have such whimsical art and pretty stained glass. Thank you for that. 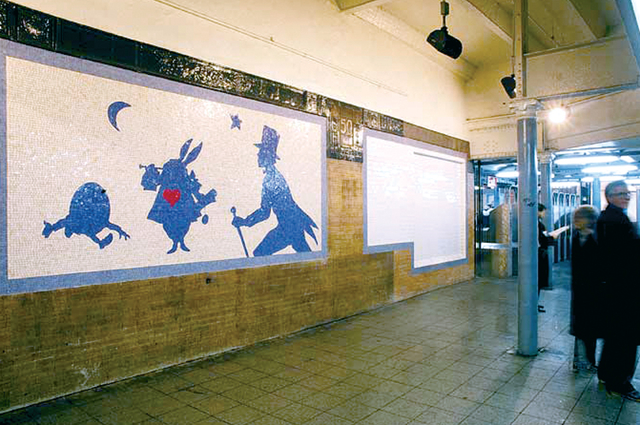 Are you an angel, subway? Because this looks like a portal to Heaven. 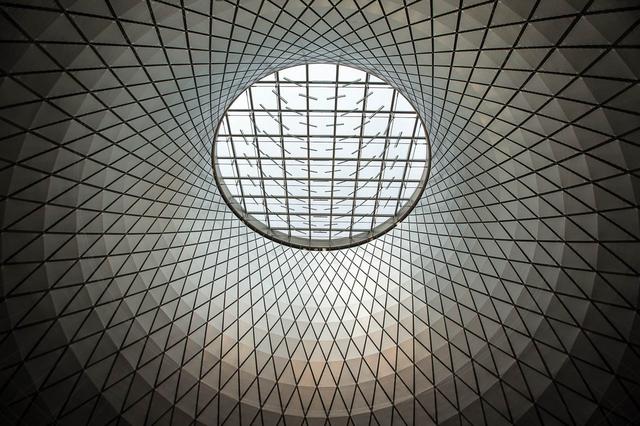 We will now resume our griping about delays and service changes, but first, an important PSA:

If you've found your commutes frustrating, tell your state representatives and Governor Cuomo to stop robbing the MTA of badly needed funding and figure out a way to come up with more cash for a 21st Century transit system.

Okay, that's it, we love you. Even when we're cursing you.

#happy birthday
#subway
#original
Do you know the scoop? Comment below or Send us a Tip