It has been almost six years since Randolph the kitten handily whooped Thompson in Gothamist's first cat battle, so with many more cats in the Gothamist office mix now, we thought it was about time for a rematch. Please help us settle this office dispute and crown the Gothamist Cat Mascot for 2012!

For the purposes of protecting the innocent we are not going to tell you which cats belong to which staffer (though some of them might be familiar to you). All you get to go on is their names and their adorable, adorable faces. Now, let's get ready to rumble! 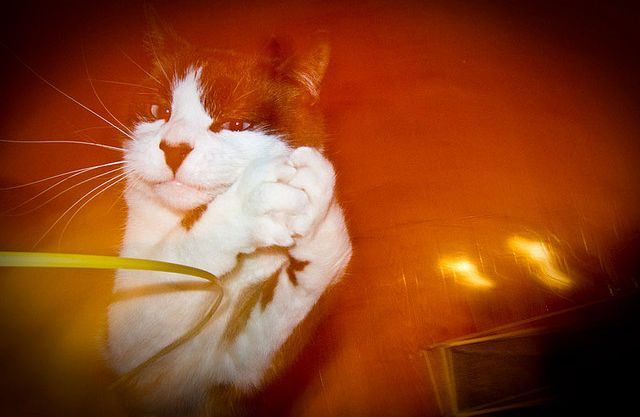 Randolph
The reigning champion is all grown up now and is just begging for you to vote for him. 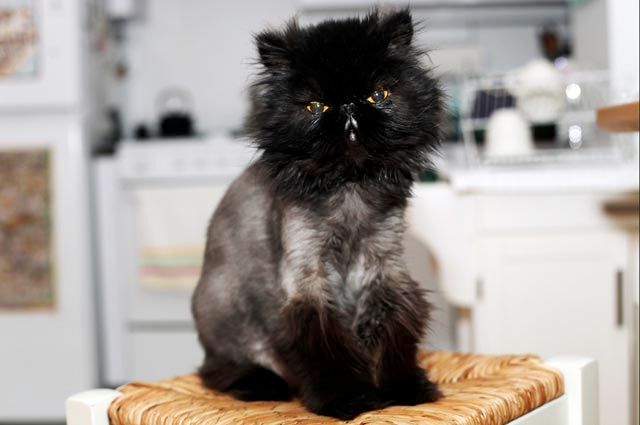 Thompson
Look at that face. Would you dare deny him his crown, again? 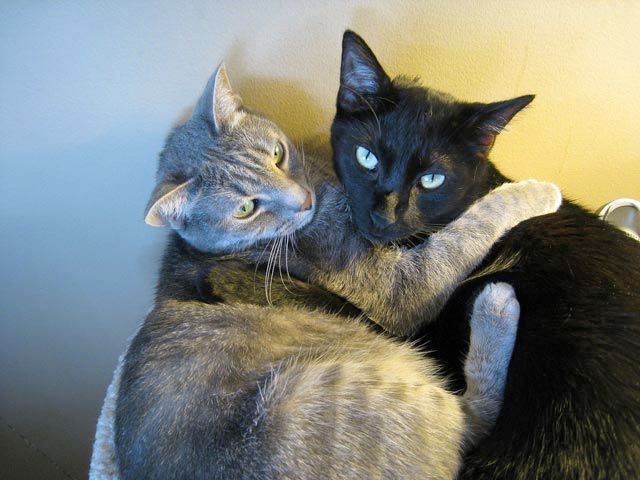 Madison and Curtis
How can you say no to two cats that love each other this much? 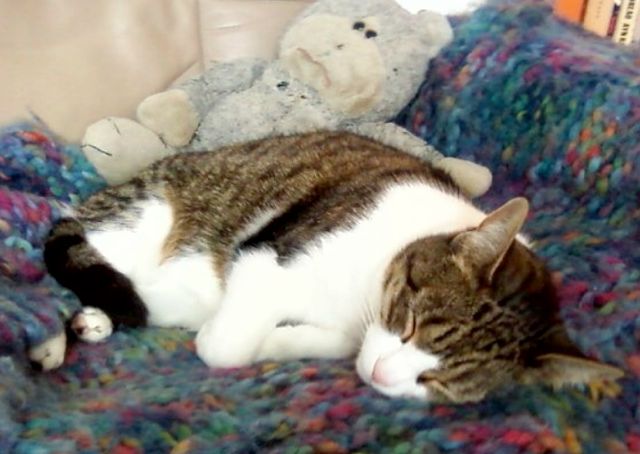 Milly
As long as she's got her stuffy, this gal can sleep anywhere—the mark of a purr-fect cat if there ever was one. 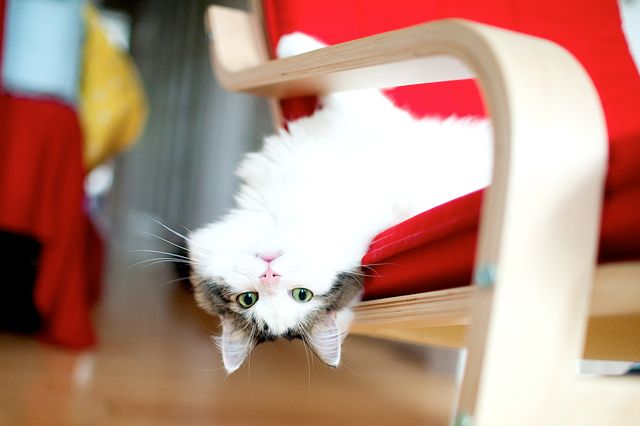 Moo
Upside down or right side up, this big guy just wants your vote. 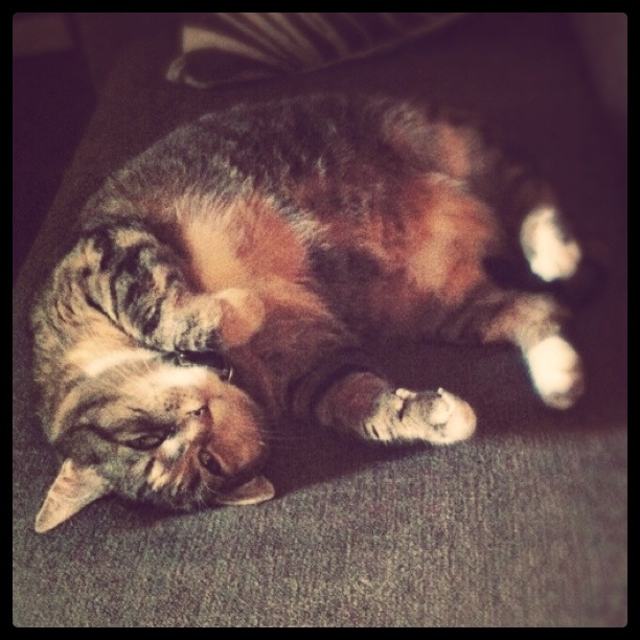 Franklin
Don't let the name fool you, Franklin is a girl! And definitely falls under the "more to love" category here. 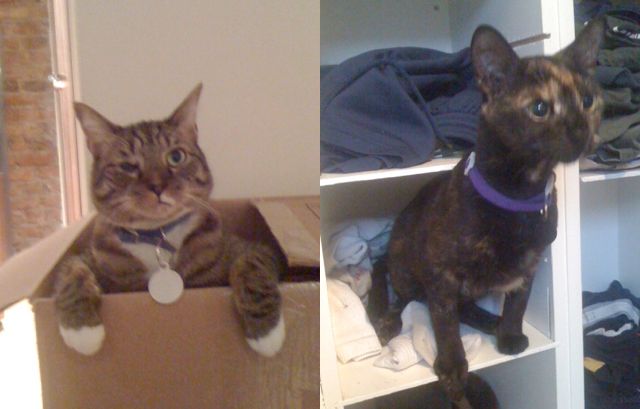 Arthur, "The Pirate Cat," and his ninja sister, Penelope Anne
Dare to say no to a cat who never stops winking at you and his sister will come and get you when you least expect it. 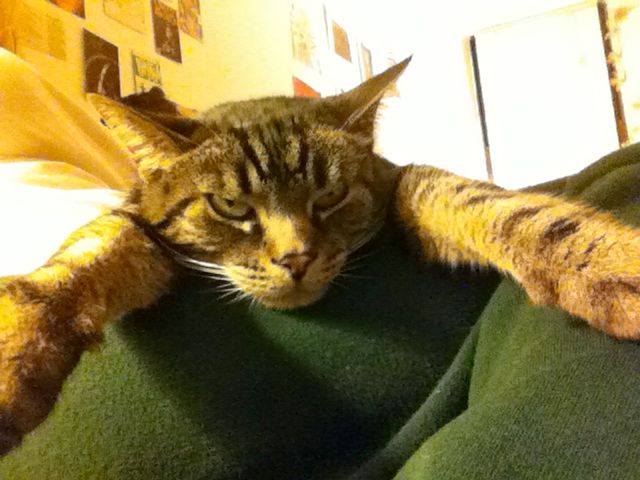 Gandalf
This wizard of a cat is putting a spell on you. One cat to rule them all! 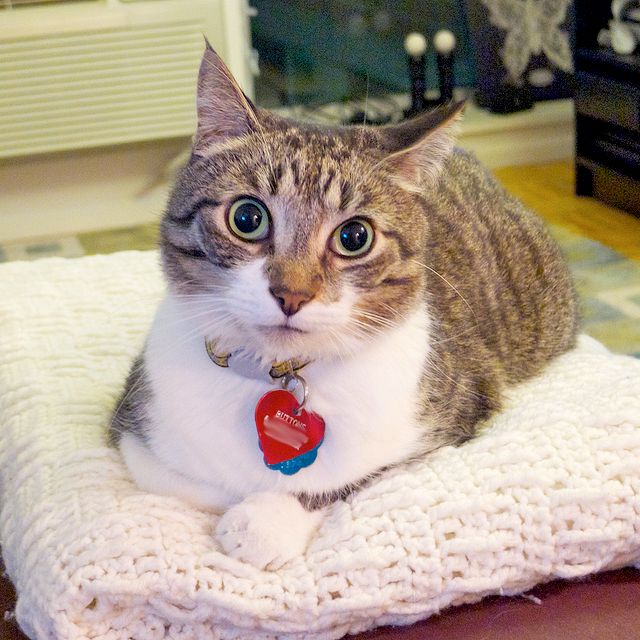 Buttons
A late addition to the race, this furball has eyes only for you. 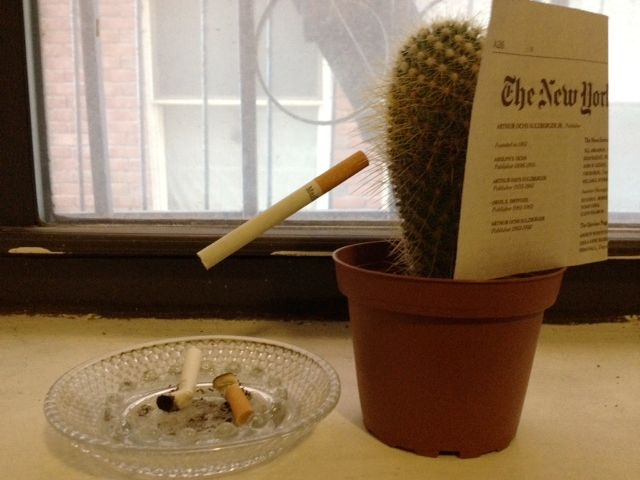 Victor
Not a cat, but SOMEBODY at Gothamist HQ insisted that their chain-smoking pet had every right to be in this battle... and how could we say no?

Get to it, people! The winner will be announced this weekend and awarded a hefty serving of catnip for their efforts.

#cat battle
#cats
#cute
#gothamist
Do you know the scoop? Comment below or Send us a Tip