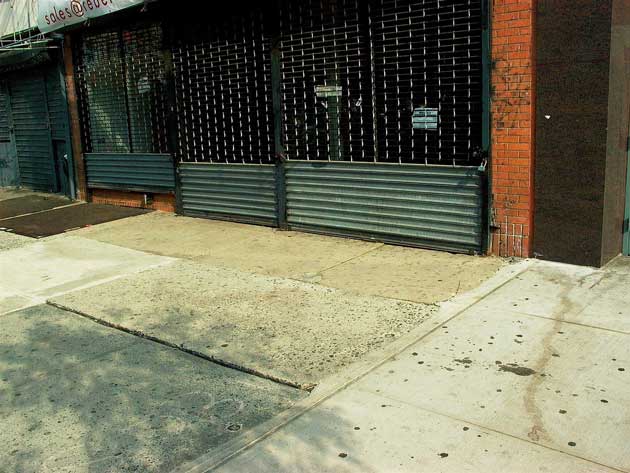 Last week demolition was underway at the former CBGB. At the time Racked put their money on a Duane Reade taking over the space, but today The Post reports that John Varvados will be opening a chic boutique in the old punk rock palace. With his eye on a Spring opening, it's unclear how much of the 13,000 square feet will be taken over by the designer.

Before you get your black leather punk panties in a bunch, let's take a look at Varvatos. Last year he made Iggy Pop his model, putting him in a pinstripe suit in Central Park and making the CBGB-alum a new face of fashion. In fact, most legendary rockers love Varvatos -- the Detroit designer has put Slash, Ryan Adams and Alice Cooper in his threads. Cooper even told the press at Fashion Week last month "Everything I'm wearing is John Varvatos now." What's more, Mr. V also makes his own Converse -- just like the Ramones. So we're betting he'll keep the CBGB feel in his new Bowery boutique -- it'll just smell better, and cost more.