If the High Line offers too much sunshine and fresh air for your taste, then you'll be pleased to know NYC's proposed underground park, the Lowline, is inching forward toward reality. This weekend, Lowline advocates are opening a 1,000-square-foot preview space in a warehouse on Essex Street. This comes after years and years of renderings and false starts... and truth be told, the real Lowline probably won't open for years to come, if it ever does.

The vision is to build a park inside of a historic trolley terminal under the Lower East Side, which has been abandoned for 48 years. They'll use innovative solar technology to illuminate the subterranean space, which will feature a "real landscape... from moss to philodendrons to pineapples, ferns, and mushrooms." You'll see this vision in their street-level model, which we visited this week. Dan Barasch, co-founder and executive director, told us that the entire installation right now is a living garden—"We've built this lab to test out how the technology and landscape works." When they go underground, they hope to "collect sunlight above the street and then direct it down below the sidewalk using what are effectively really powerful mirrors." 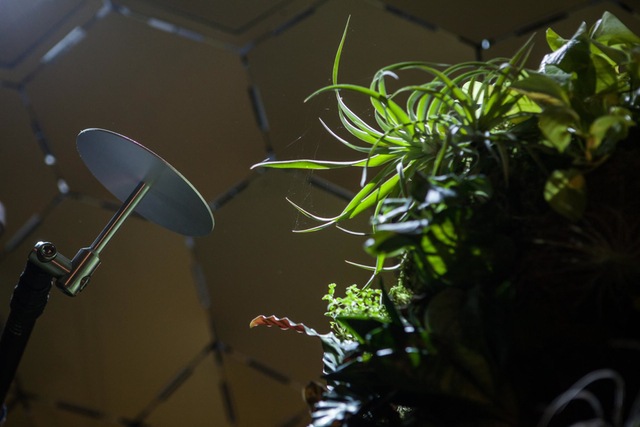 It has taken years to get to the test space phase, and there's still no promise the group will ever get underground. The Lowline space, which would be about 50,000-square-feet, is wrapped up in red tape.

Barasch explained, "The site is currently operated by the MTA, and we need to navigate a bit of bureaucratic process to transfer the legal rights of the space from MTA control to city control, and then we'd become the city's non-profit partner running it as a public park. On the fundraising front, we have to raise about $70 million to build it, and it's going to take a couple of years to raise that capital, hopefully from all kinds of sources: public sources and private sponsorship, corporations and foundations." 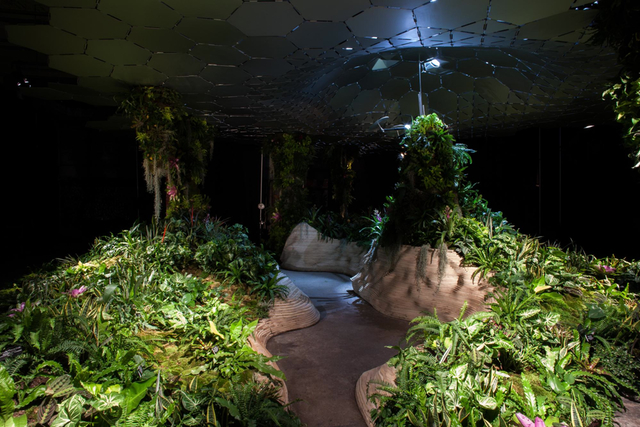 Does it all seem hopeless? Barasch added that, amidst the MTA's battle for more funding, "[they] can't be bothered with this. This is like the smallest little thing, it doesn't register for them at all. They have billion-dollar gaps in their budget. They have bigger fish to fry."

Shining a light on how this could all work for the MTA, however, Barasch explained:

"I think they're more than happy to get it off their hands and give it to some crazy people like us who want to use it for something. They just want to make sure that we know what we're doing and won't cause any headaches from them. I think they're more than happy to engage with us on this, we've talked to them many times. It provides an opportunity for the MTA to have a POSITIVE news story.

The Lowline could actually be a model for other locations around the subway system. They've been looking actively for lots of ways to breathe life into these abandoned, disused sites. In our earliest conversations with them they asked us if we could deploy this in other locations. They have acres and acres of places that they'd love to re-use."

This is also something Edward Jacobs, the industrial designer and steelsmith who worked on the Lowline model, pointed out as a benefit regarding a Lowline/MTA collaboration: "The city has this whole underbelly that's not being used, and maybe that connotation will turn toward the positive if things like this are implemented. A green roof above, green below—sandwich the concrete jungle."

A fine idea... but a realistic one? We reached out to the MTA for their comments on the project and its prospects. We'll update when we hear back.

The Lowline Lab is located at 140 Essex Street, between Rivington and Stanton Streets, and will open tomorrow (Saturday 10/17) at noon, and will remain open to the public until March 2016.

#lowline
#MTA
#original
Do you know the scoop? Comment below or Send us a Tip