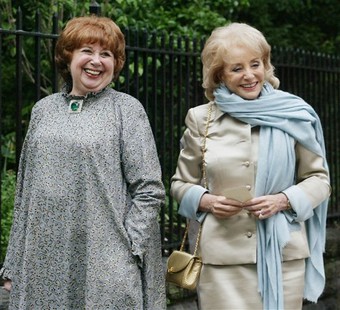 This Sunday Lincoln Center for the Performing Arts, the Metropolitan Opera, and New York City Opera will hold A Tribute to Beverly Sills. The event is open to the public, free, and will be dedicated to the sopranos life -- which ended in July.

Sills was more than just a singer, she held many prominent positions, including General Director of the New York City Opera; Chairman of Lincoln Center; and Managing Director, Chairman, and Chairman Emerita of the Board of the Directors of the Metropolitan Opera.

Tickets will be available at the Metropolitan Opera box office on a first-come, first-served basis starting at noon on Sunday, with a limit of two per person. If you can't get in, the tribute can be heard real-time on Metropolitan Opera Radio on Sirius, or on www.metopera.org.