Frances Bean Cobain May Be Engaged... To The Lead Singer Of A Band, Naturally

Frances Bean's dad on the left, fiance on the right 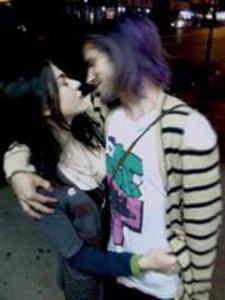 Word is that the newly turned 19-year-old Frances Bean Cobain may be a newlywed soon. Reportedly she's engaged... to a musician. To the lead singer of a band. To someone who looks a lot like her dad.

According to the OC Weekly, Frances Bean is engaged to Isaiah Silva of The Rambles, who she has been dating for over a year—but it seems Facebook provides the only "proof" of this. Allegedly she changed her relationship status to "engaged" a few weeks ago, before changing it back, and now has messages on her there that allude to it—such as: "Getting to spend the rest of my life loving my best friend makes me the luckiest woman in the world." Another photo on this Tumblr refers to him as Kurt Cobain's son in law.

Certainly, most of Generation X and Generation Catalano are going to react in a protective way over this news, and hopefully this Silva character is not just trying to get cred for his band (who actually appear to be on a major label). And hopefully he's not just trying to leach off of her money—Frances Bean just bought a $1.825 million house in Runyon Canyon with money she inherited from her father's estate when she turned 18.

Courtney Love will likely be sounding off about this on her Twitter soon. Until then, what do you think about this band? 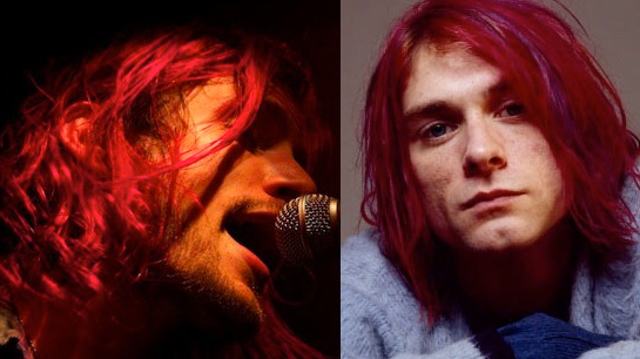 Frances Bean's fiance on the left, dad on the right

#engaged
#frances bean cobain
#Isaiah Silva
#kurt cobain
#relationship status
Do you know the scoop? Comment below or Send us a Tip