Everything You'll Ever Need To Know About Murderous Murphy Beds

The Murphy Bed was invented around 1900, and it has continued to fascinate since. Not only is it comedic, but it's functional, and a bit of a miracle for anyone living in a small space.

The Murphy Bed is both whimsical and bad-ass, creating a magical secret chamber in your home, while maintaining a kind of James Bond-ish coolness. So let's get intimate with the Murphy Bed with some fun (and gruesome) facts: 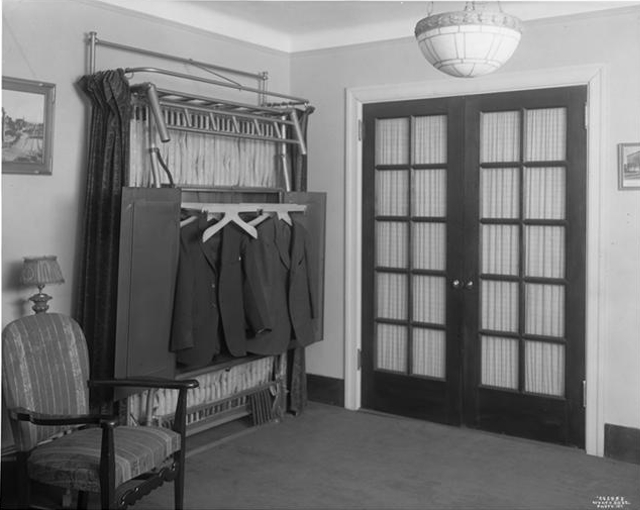 #original
#murphy beds
#flashback
#design
Do you know the scoop? Comment below or Send us a Tip