Everything We Know About 'Sully,' The Miracle On The Hudson Movie

On September 9th, the feature film about the plane that landed in the Hudson River in 2009 will come to theaters. This is what we know about it so far...

From the trailer I learned three things: 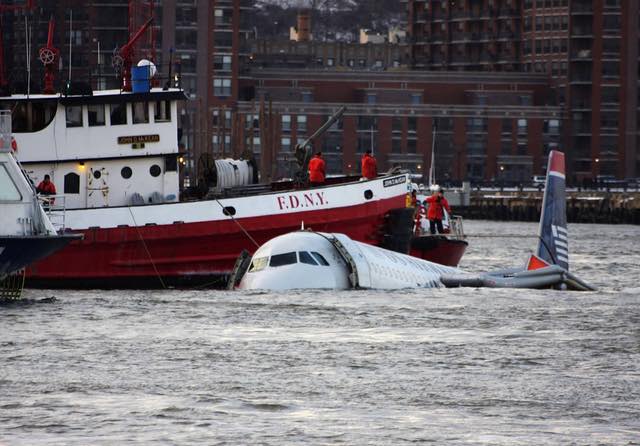 A few cameras caught the landing:

Sully is out in theaters September 9th, about 7 1/2 years after the emergency landing took place.

#miracle on the hudson
#movie
#sully
#trailer
#original
Do you know the scoop? Comment below or Send us a Tip