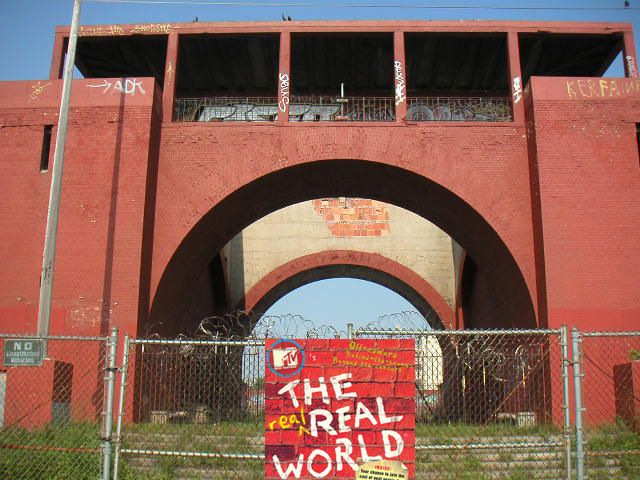 Entering its 21st season, MTV's The Real World returns to New York for a third time...but for the first time it's headed to an outer-borough. That's right, the seven generic, good-looking roommates will be heading to Brooklyn.

Shooting begins this summer, and will result in 12 hour-long episodes. In the press release we received, Jon Murray, co-creator of the show, says "The Brooklyn season, like the Hollywood season, will focus on what people loved about 'The Real World' when it launched in 1992 - genuine people, meaningful conflict and powerful stories." Really Jon? We're sort of betting it'll be more about the cast taking over bars, fighting with locals, getting drunk and sleeping with roommates -- all as they take their amazingly overpriced living quarters for granted.

The big question now is: Which part of Brooklyn will have the distinct pleasure of welcoming the new residents? Our guess is they'll be taking over a few luxury condo units in Williamsburg. Perhaps this will unite the hipsters and anti-hipsters of the 'nabe? Either way, get ready to see the production taking over McCarren Pool Parties this summer.