Mad Men is ending with a bang, not a whimper—at least off-screen. Along with Matthew Weiner's victory lap around the nation—which includes a museum exhibit, various events, and film series here in New York—his characters will become part of the Manhattan landscape.

On Monday, March 23rd, Weiner and cast members Jon Hamm, Elisabeth Moss, January Jones, Christina Hendricks, and John Slattery will unveil their sculpture on 6th Avenue. The statue will live outside of the Time & Life Building, which is where the fictional offices of Sterling Cooper & Partners were located. 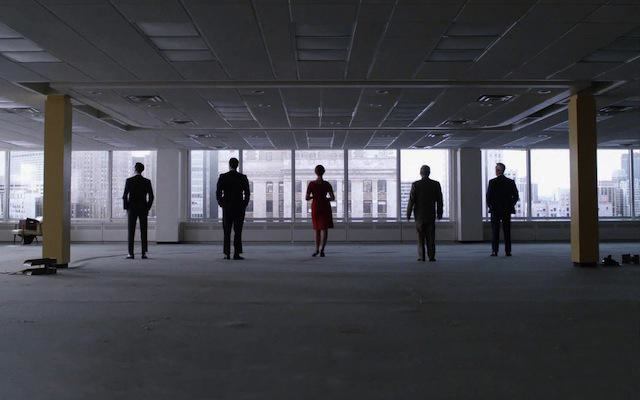 According to AMC's press release, the sculpture was "designed by renowned design firm Pentagram and fabricated by DCL, [and] will be on display in the outdoor plaza for fans and passersby to enjoy from March 23rd through the summer."

It's unclear who will be given the statue treatment exactly, but we're guessing Don Draper, Roger Sterling, Sneaky Pete, Peggy Olson, and Joan Holloway. This means one more statue portraying women in NYC, albeit fictional ones—did you know there are barely any?

#amc
#mad men
#statue
Do you know the scoop? Comment below or Send us a Tip