Jaws is one of the greatest (if not the greatest) movies of all time (even better than Goonies, no matter what some stupid poll says)—and today it turns 37 years old. To celebrate Steven Spielberg's prototypical summer blockbuster, here's some trivia chum to chew on: 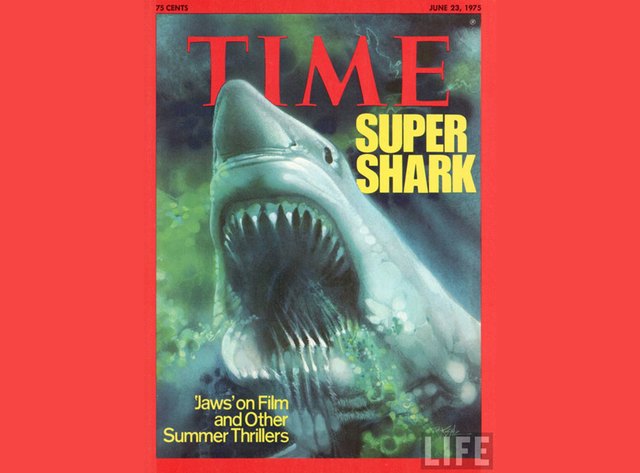 Here's the original trailer for the movie:

And if you've never watched the documentary, Jaws: The Inside Story... what are you waiting for?

#anniversary
#jaws
#movie
#sharks
#steven spielberg
#summer blockbuster
Do you know the scoop? Comment below or Send us a Tip