I'm Not There on Stage and Screen 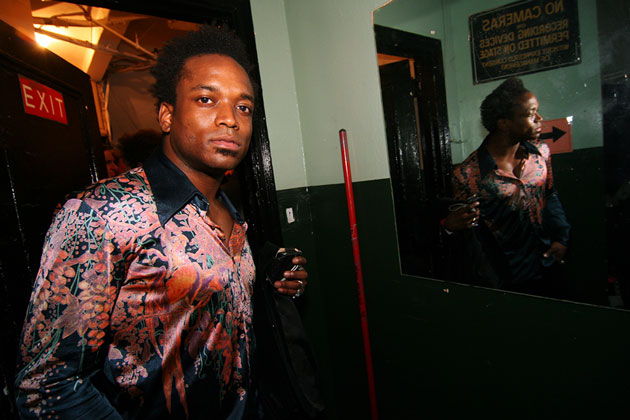 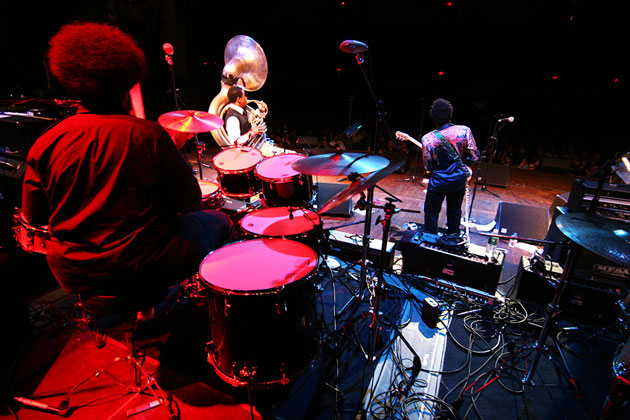 Last night we sent photographer Raymond Haddad to the I'm Not There concert at Beacon Theater. Calexico, The Roots, My Morning Jacket, J Mascis, Yo La Tengo, Mason Jennings, Joe Henry, Mark Lanegan, Lee Ranaldo & the Million Dollar Bashers and many more were on hand to celebrate the soundtrack, the film and of course Bob Dylan himself (who, in fact, was not there).

The soundtrack is a double-discer that's been getting praise from just about everyone. Don't like Dylan's voice? Maybe you'll like his songs with Chan Marshall singing them. Or not. Muzzle of Bees was at the show last night, too, and reports it "wasn’t enough to justify the price" and the Roots performance of Masters of War "to the tune of the Star Spangled Banner before unleashing their inner Hendrix was probably the evening’s highlight." However, we heard great things about the evening -- and apparently Heath Ledger was one of many who enjoyed it, word is he was possibly a little bit maybe stoned backstage (unsubstantiated!). The Roots are pictured above, on and off stage, and after the jump a few more performers from the evening.

The NY Times had an article about the Todd Haynes’s not-really-about-Dylan, but totally about Dylan, biopic last month, in which six actors play the folk singer -- including Cate Blanchett, Heath Ledger and Ultragrrrl's intern Marcus. The movie is out on November 21st (watch the trailer here). 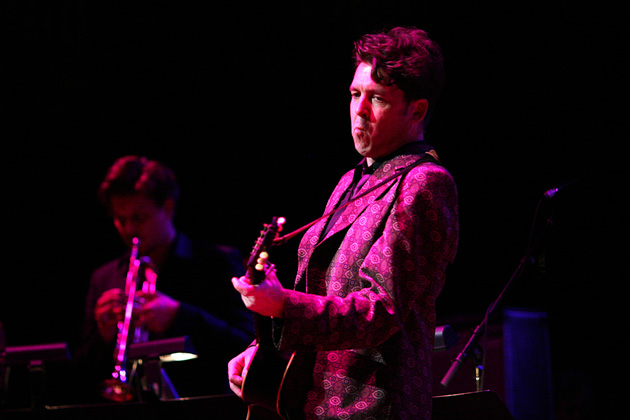 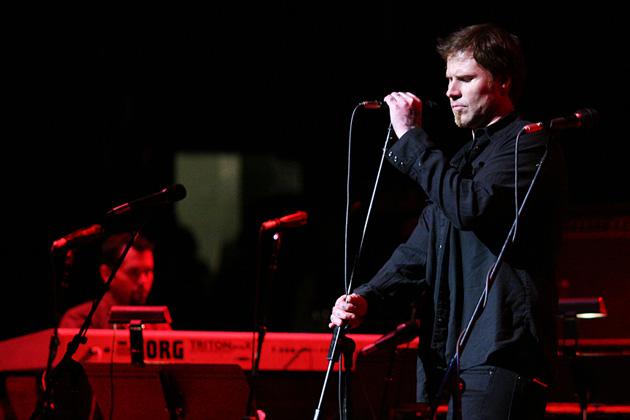 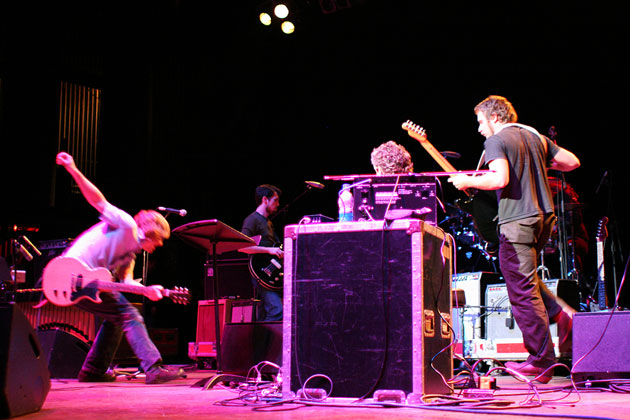