I’m Not There Finally Here 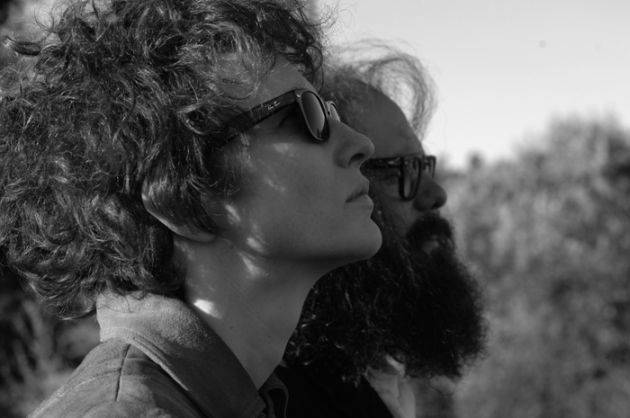 The Todd Haynes Bob Dylan biopic I’m Not There has gotten so much press for so long we kept forgetting it wasn't actually released until today! The high-concept Oscar contender, for those who haven’t heard a million times already, features six different actors portraying a Dylan-type character at different stages of his career. It opens today at select theaters but film buffs have been cultivating opinions about the polarizing film since it first screened at the Toronto Film Festival in September. We were not there for any of the screenings, but here’s a sample of the critical buzz.

In today’s rather inspired Times review, A.O. Scott sprouts more arms than a Hindu deity and emphatically raises countless thumbs at Haynes, calling it a “masterwork” that “hurls a Molotov cocktail through the facade of the Hollywood biopic factory.” (Just wait until Scott sees Walk Hard!) Across town at The New Yorker, the ever-so-clever T-Bone Lane comes off like the kind of square who would have booed Dylan for going electric at Newport; Lane says his “patience snapped, and I doubt whether that of Dylan fans will prove any more elastic… It makes Yellow Submarine look like a miracle of sober narrative.” Hoot, hoot!

Writing for New York Magazine, David Edelstein jeers, “It’s the movie that isn’t there. What’s meant to be archetypal comes across as superficial…Either Haynes doesn’t know where the drama is or he doesn’t want to know.” Rolling Stone counters old man Edelstein, “So what if nothing is revealed… don't hang back with the brutes who dis it as art-house blather. It's a feast for the eyes, the ears and the Dylanologist scratching around our minds and hearts.” Andrew Sarris at the NY Observer hung back anyway and was “bored and confused”, while Slate is reassuring: “Even if you're one of those viewers who finds Haynes an overly cerebral director (I'm not), this music provides an emotional scaffolding that sustains the film.”

Clearly, a critical consensus is not there, but the film is currently scoring a high approval rating at Rotten Tomatoes. At this point, the opinion that matters most is the one held by the person considering buying a ticket. So potential ticket buyers, will you be there or not?