House Of Cards Is Now Available On Netflix, And We Already Finished It 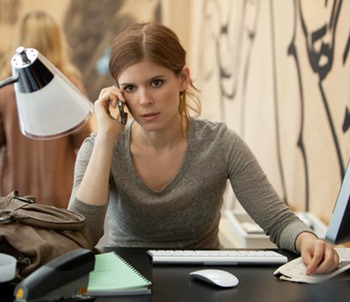 While everyone else was watching the Super Bowl last night, I was finishing up the first season of House of Cards, the Netflix production that was released in its entirety on Friday... when I started watching it. Entering the real world after a weekend of binge-watching the series is a little jarring, like when you get immersed in a book and then are forced back to "reality" after you turn the last page. After a weekend of being a fly on the wall inside the seedy and shadowy world of Washington, D.C. it's hard to shake the suspicion that everyone is manipulating someone. So, should you press play and not look back for 13 hours? I would highly recommend it, and here are some spoiler-free reasons why:

Here's a small taste of the show, which many are saying could put Netflix on the same original series pedestal that HBO perches atop.

#house of cards
#netflix
#television
#tv
#original
Do you know the scoop? Comment below or Send us a Tip