Hamilton And The Color Purple Casts Lead Tributes To Prince

Spike Lee's exuberant Prince block party wasn't the only NYC tribute to the late, great musician: The Broadway casts of Hamilton and The Color Purple took time after their performances to have a moment celebrating Prince's incomparable legacy.

Hamilton creator Lin-Manuel Miranda, who Tweeted that he was "gutted" over Prince's death, had advice for his followers:

Step away from your computer. Walk around, blast some Prince.
It's the only thing that has saved my day, it may save yours.

After the Thursday night show, he prompted the cast to dance:

At The Color Purple, Jennifer Hudson, Cynthia Erivo and the rest of the cast performed a shattering and rousing rendition of "Purple Rain." 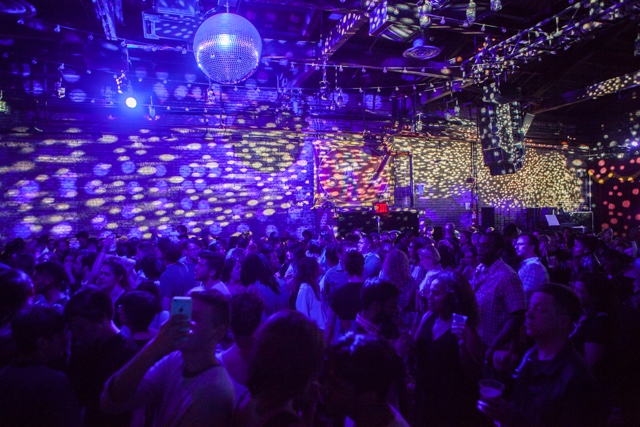 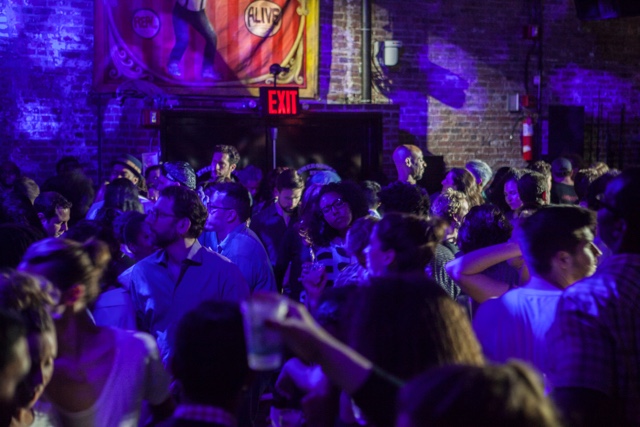 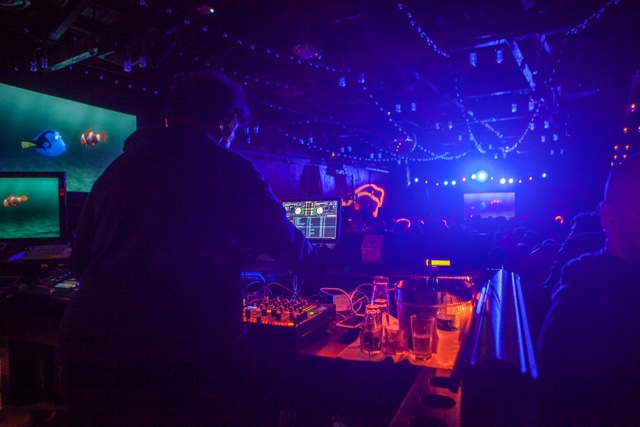 As for why Questlove had Finding Nemo playing on the screens... well, it turns out the Prince was extremely fond of Finding Nemo.

#Brooklyn Bowl
#hamilton
#lin-manuel miranda
#prince
#Questlove
#the color purple
Do you know the scoop? Comment below or Send us a Tip